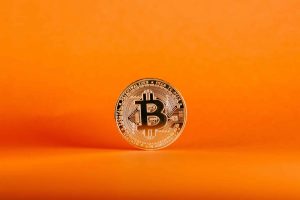 With the fall of FTX, investors—both institutional and individual—were left in turmoil. The end outcome is that capital influx into the area has decreased. However, the announcement that Binance and Bybit will support investors and initiatives in the cryptocurrency field may provide some relief.

On 24 November, Bybit, a cryptocurrency derivative exchange, announced the creation of a new support fund aimed at institutional traders, market makers, and high-frequency trading organizations who were experiencing financial or operational issues in the wake of FTX’s demise earlier this month. This motivated a $100 million support fund to be made available to help them recover.

As investors panicked and sold off their holdings, the volume of sales spiked during the collapse. These actions exacerbated the market’s liquidity problems. As stated in the announcement, those who qualify to receive the funding will do so at no cost to themselves.

On a related note, Binance announced the launch of a program called the Industry Recovery Initiative (IRI).

Through the IRI, Binance announced a $1 billion commitment to the fund, with another $1 billion available to be added in the near future. There is an additional initial commitment of $50 million from industry leaders such Polygon Ventures, Jump Crypto, Animoca Brands, Kronos, GSR, Brooker Group, and Aptos Labs. Binance claimed that another 150 businesses have applied to join.

As described in the announcement, the IRI was more of a co-investment option for companies interested in contributing to Web3’s long-term success. All who choose to take part will be expected to publicly commit funds. If conventional banks cannot transfer funds to an unprotected address, the fund may look into other commitment mechanisms.

Glassnode’s BTC outflow measure on the exchange may shed light on how much has been withdrawn from the market in recent days or weeks. A glance at the Glassnode measure revealed a large outflow of the asset over the past couple of weeks. The FTX crash particularly prompted this crash. 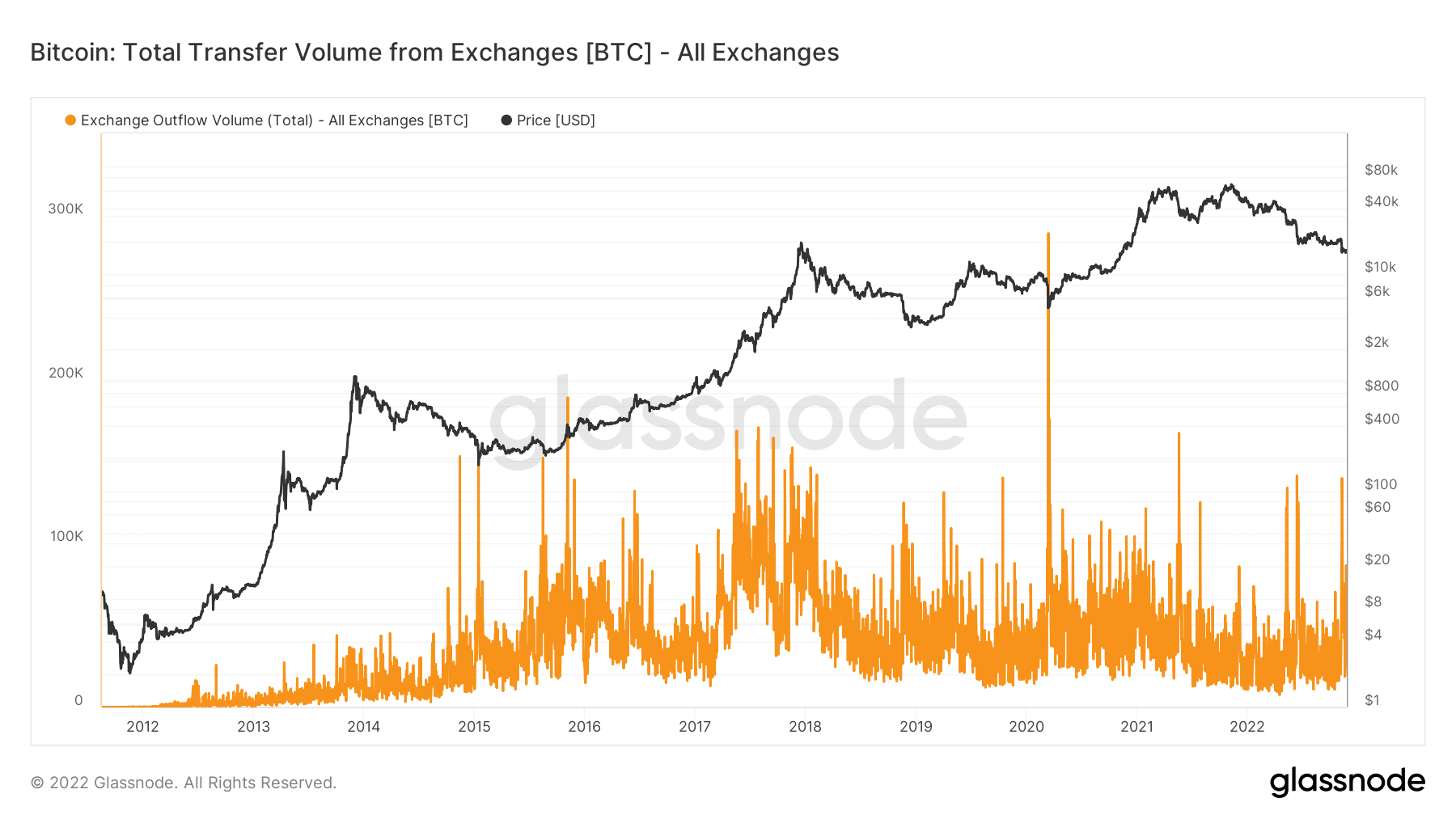 The value of cryptocurrency assets had been reduced along with the rest of the market, and the market as a whole has further delved into a bear trend. When Binance and Bybit pump capital into the market, it has the potential to restore investor confidence and help with bulking liquidation.

Even while the FTX drama has shaken the crypto community, many believe it will eventually recover. A recent study by Chainalysis compared the FTX crash to that of Mt.Gox and found that the cryptocurrency space was slated to recover even more strongly.