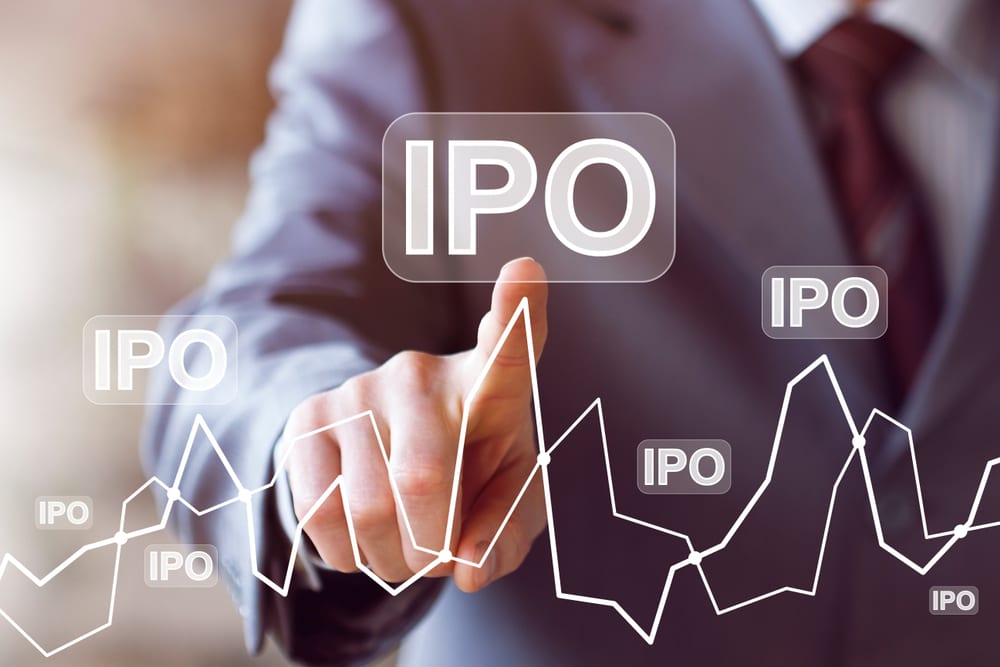 Though the Chinese economy is slowing, and stock markets may be viewed by at least some observers as lofty, reports surfaced Sunday (Feb. 24) and Monday (Feb. 25) that China’s largest insurer (as measured by market cap) aims to take its OneConnect financial management unit public.

And an initial public offering (IPO), according to Bloomberg, could value the unit at roughly $8 billion. That valuation comes courtesy of unnamed sources cited by the newswire. Ping An, for its part, could raise as much as $1 billion in the IPO, which may take place as soon as the second half of this year.

The listing would take place on the Hong Kong exchange, said Bloomberg.

Should such an IPO happen, this would not be the first spin-off and listing for Ping An, which last year went the same route with Ping An Healthcare and Technology Co. (which is also known as Good Doctor, and serves hospitals and insurers, among other clientele).

OneConnect offers services to small to mid-sized financial firms, having partnered with hundreds of banks and more than 1,800 non-bank financial companies. The company has a $650 million Series A financing round under its belt, which valued the company at $7.4 billion.

This would seemingly be the second attempt to bring OneConnect public, as the insurance giant had targeted an IPO last year that would have fetched $3 billion. But as has been reported, volatility in the markets dissuaded the company from listing.

Might the latest salvo represent a scaling back of expectations? Sources told Bloomberg that OneConnect’s business performance “wasn’t as strong as initially projected.” But then again, an IPO this year would come as Asian tech stocks have rebounded double digits from a January nadir.

In news tied to OneConnect as late as last week, the service debuted in Indonesia, with an announcement that it will offer technology spanning artificial intelligence, blockchain and biometrics to financial institutions there.

In Hong Kong last year, the stock exchange relaxed at least some rules in an effort to encourage young, tech-focused companies to come public.