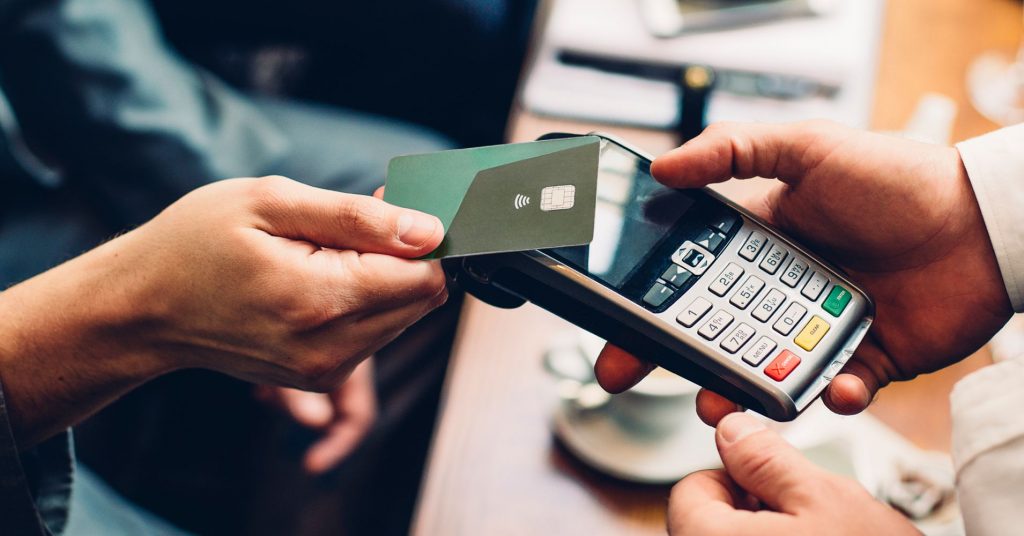 Southeast Michigan, with its proximity to Canada and top-notch universities, as well as a growing financial technology ecosystem, is well-positioned to be a hub for blockchain businesses.

So says Adam Zientarski, policy director at the Detroit Blockchain Center. His organization, in partnership with the FinTech Consortium and Detroit FinTech Bay, will host the inaugural Detroit Blockchain & Fintech Pitchfest on Feb. 28 at the NextEnergy Center in Midtown.

Zientarski says at its core, blockchain is an accounting system protected by heavy encryption. The distributed, peer-to-peer ledger can be used to keep a dynamic record of cryptocurrencies, such as Ether or Bitcoin.

Many users like blockchain-based digital currencies because they don’t require the participation of a bank.

Blockchain “de-centralizes some of the verification process” of transactions, Zientarski explains.

Michigan Bitcoiners, a group started by a University of Michigan student, has about 2,000 members, he says. “The pitch fest is geared toward local and regional startups,” he continues. “We’re also bringing in companies from around the country. We want to showcase local companies versus the best in the country to show the world that Detroit can be as innovative as anywhere else.”

During the pitch fest, 12 teams will each get five minutes to tout their startups. Those deemed to have the most creative, high-quality, and sustainable businesses will split a prize pool consisting of $30,000 worth of digital “tokens” from crypto ventures Worbli, Telos, Parsl, PixEOS, Murmur, and more, Zientarski says. Judging will be handled by EOS Detroit’s Brian Tutt, Fractal co-founder Anna Taylor, Benzinga CEO Jason Raznick, senior partners from the FinTech Consortium, and seven other judges. The event’s sponsors include Envestnet Yodlee and Worbli.

Cryptocurrencies like Bitcoin have had mixed fortunes over the years, with prices often spiking and dropping rapidly. Despite that volatility, Zientarski argues that banks and other financial institutions are starting to agree with crypto enthusiasts that it’s the wave of the future. “Banks have to innovate in the Internet age,” he says. “They’re becoming way more open to it, especially with JPMorgan starting its own cryptocurrency.”

He compares crypto to other emerging industries, such as medical marijuana. “People jump in with FOMO (fear of missing out) or to take advantage of the industry to make a quick buck. That’s why we saw the crypto bubble burst [in 2017]—a lot of ICOs (initial coin offerings) weren’t the best.”

Zientarski sees a lot of opportunity for the region’s crypto traders. “Detroit is not typically known as a blockchain city, but people here are some of the most knowledgeable and honest that I’ve met. You don’t see people shilling crappy coins. The community is genuine and organic, and I don’t think that exists in too many places. We understand we’re underdogs, so we try to work together as much as possible.”

The pitchfest is free and open to the public, but registration is required.