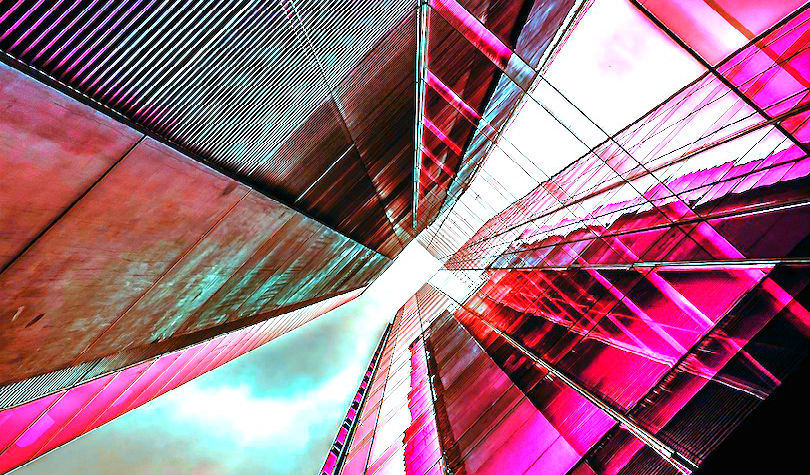 According to Zhao, the leading crypto exchange hit an all-time high in system load as the price of Bitcoin dropped below $4,000. The exchange is still working to effectively scale during periods of intense trading.

Fundstrat co-founder and head of research Tom Lee is offering his take on where Bitcoin will land at the end of 2019.

Lee told Crypto Market News he believes the price of BTC will recover and be “much higher” than $3,900 by the end of the year.

“I think that several things are going to support the price this year. The first is what we call macro factors – the fact that global markets are actually rising. Global stock markets are bullish for Bitcoin in the same way that last year’s global stock markets fell and Bitcoin fell. The dollar isn’t soaring like it was last year so that dollar being weaker is a real tailwind for Bitcoin.

The technicals are much more attractive. Bitcoin is bouncing along its 200-week moving average. That’s really been an important support in traditional markets, and I think it’s going to support Bitcoin’s price here.

And finally, I think there’s true improved credibility of Bitcoin. The JP Morgan Coin is really proving the use case of digital currencies. Bakkt is going to launch this year and that’s a really good regulated way for institutions to trade crypto.”

Vitalik Buterin on Ripple and XRP

Ethereum creator Vitalik Buterin is poking fun at Ripple’s stream of partnership announcements on Twitter. Buterin responded to a tongue-in-cheek tweet from the founder of Bitcoin Advisory Pierre Rochard, who pointed out that one Bitcoin has always been worth one Bitcoin.

Meanwhile, an extensive article on Ripple and XRP written by Buterin has surfaced. Buterin wrote the article for Bitcoin Magazine, which he co-founded, back in 2013.