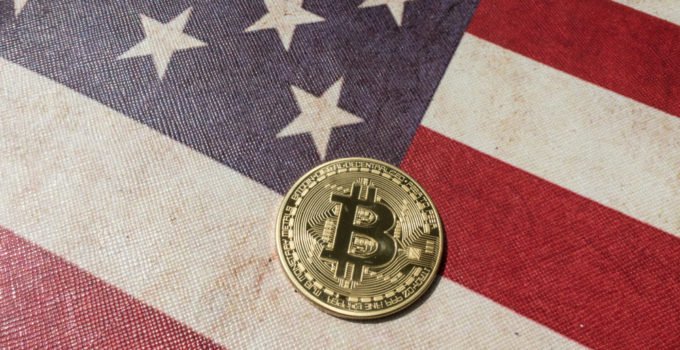 In a discussion about the US Treasury Department Office of Foreign Asset Control’s addition of cryptocurrency addresses to the “no pay list,” Bitcoin speaker and celebrity Andreas Antonopoulos called the move “completely useless” and “fundamentally fascist.”

Not just Iranian Bitcoin addresses have been added to OFAC’s list, but several other blockchains as well, including the Petro. OFAC’s database is not searchable by address, which led the Let’s Talk Bitcoin host to suggest that it should somehow be fed into crypto nodes so that wallets can automatically warn users.

Antonopoulos pointed out that a typical Bitcoin user can generate infinite addresses and use them. Blocking one address just leads to the creation of another. Specifically, the author of “Mastering Bitcoin” said:

Antonopoulos believes the purpose of adding cryptocurrency addresses to the “no pay” list is an effort to scare people away from using Bitcoin. After all, it’s both illegal to send and receive transactions to people on the list. If you receive a random payment or donation, you have no way to be sure of its origin.

Then there is the issue of “blockchain surveillance,” which monitors later use of cryptocurrencies after an initial transaction. A policy of Coinbase, for example, is to monitor for several hops after coin leaves a user’s account. If they determine that something untoward happened with the crypto later on, they can revoke your account (and freeze your assets, in some cases).

‘IT WILL ONLY BE ENFORCED BY SELECTIVE PROSECUTION’

The burden is on the user of the money, not the government, Antonopoulos said.

“[B]y shifting that burden, whereby you have to not only have access to this database but you have to keep it up to date, and then you have to be able to prove that at the time that you did the transaction and checked the database, that name wasn’t there. But oh, 17 seconds after you did the transaction, that address was added. How could you possibly know? But look, it’s in the computer. Therefore you should have known. It gets impossible to enforce and it will only be enforced by selective prosecution.”

“So the whole point of this is to create a sledgehammer law that can be smashed on the head of anybody who steps out of line and chill the activity of everybody else. It’s fundamentally fascist in nature.”

After OFAC added the Bitcoin addresses of two Iranians, people still sent them Bitcoin. They embedded political messages in the Bitcoin blockchain, as well.

Meanwhile, cash remains king when it comes to money laundering and illegal activity. It’s fundamentally easier to bankroll crime with cash than it is with cryptocurrency. If the government asserts that cryptocurrencies essentially sponsor illegal activity or are a “form of money laundering” (as Chuck Schumer once said), then they should acknowledge that the currency they issue does so more efficiently and more often.