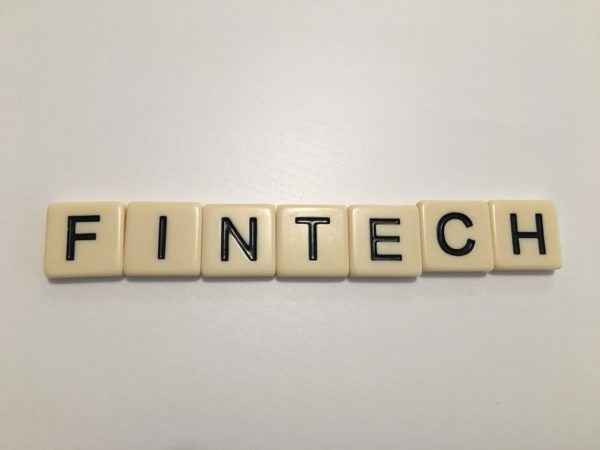 European fintech hub B-Hive announced on Friday it has teamed up with Roland Berger, one of the leading global consultancy firms, and Sirris, the collective center for and by the technological industry, to publish B-Lens 2.0, a fintech landscape report that takes a look at the state of financial services and fintechs in Belgium and Europe.

According to B-Hive, the survey is based on research conducted by B-Hive Europe as well as data collected by Roland Berger and Sirris. The trio reported:

“The results showed that most fintechs have focused on the banking and insurance sectors to find potential clients while the fintechs thought their key differentiators included the digitized business models, short time-to-market and convenient processes. For international expansion, France, Belgium, Germany and the UK were the most favorable destinations in Europe.”

“Here at B-Hive, we work to put Brussels on the map as a smart gateway to Europe and working together with Roland Berger and Sirris enables us to have a fuller view of key metrics, which will inform how we can further improve the position of Belgium in the market.”