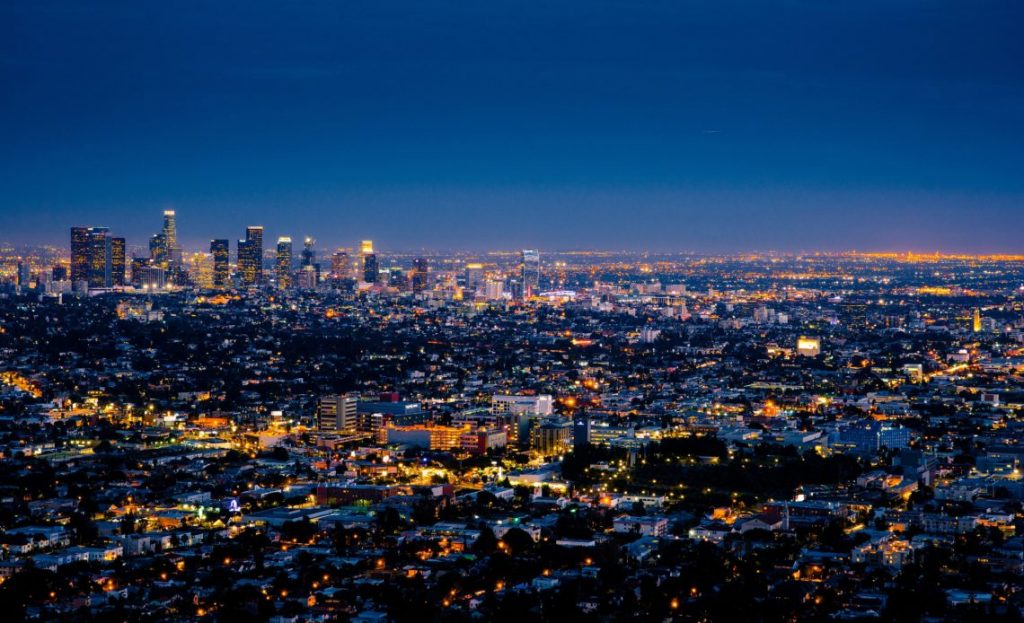 The multi-year long Bitcoin exchange-traded fund (ETF) has continued. Per a report from CoinDesk’s Nikhilesh De, the U.S. Securities and Exchange Commission (SEC), which has placed crypto funds under its jurisdiction, has placed an application from VanEck, SolidX Partners, and CBOE under review. Once the proposal is filed to the Federal Register on Wednesday, the public at large will have from February 20th to March 13th to respond to voice their opinions and thoughts on the application, along with the state of the Bitcoin market.

This opportunity for the public to send comments the SEC’s way could be essential. America’s Commodities Futures Trading Commission (CFTC), the SEC’s de-facto cousin body, recently saw Craig Wright, Coinbase, ConsenSys, ErisX, among a mass of other notable industry participants, issue statements regarding Ethereum and its place in the broader cryptosphere.

Once March 13th comes to pass, thus concluding the period for public-sourced comments, the SEC will have three weeks from then, until April 5th, to issue a verdict. The countdown is (almost) on.

Gabor Gurbacs, VanEck’s in-house crypto advocate, has yet to comment on this recent news. Yet, over recent weeks, Gurbacs has expressed optimism towards a Bitcoin ETF, claiming that the product would be a net benefit to both investors and this budding market.

The SEC’s recent move in this arena comes after it made a near-identical move just last week. Per previous reports from Ethereum World News, the governmental entity divulged that it was relating a rule change pertaining to a crypto-backed ETF from Bitwise Asset Management and NYSE Arca. Like the VanEck proposal, the SEC has 45 days to make its first decision on the proposal, meaning it will need to approve, reject, or delay its verdict by early-April.

If the SEC decides to delay its verdict, the entity will have 240 days to make a final decision.

While some are fearful that the U.S. financial regulator is pushing the two ETF applications to the Federal Register for a denial, many pundits have claimed that it is only a matter of time before such a product goes live on U.S. markets.

Bitwise Asset Management chief executive Hunter Horsley sat down with CNBC’s Bob Pisani to express optimism regarding the prospects of a crypto-backed fund. Horsley, who has headed a proposal himself, explained that cryptocurrencies as a whole are in their “most viable” state ever, adding that an ETF tracking these assets is more of an inevitability than not. On the matter of the SEC’s concerns regarding potential market manipulation and custody, the Bitwise CEO was confident that strides were being made to amend the issues.

Even an SEC commissioner once remarked that eventually, an application will make it through the regulatory hoops. Brian Qunitez of the CFTC also made comments on the matter of Bitcoin ETF, claiming that his peers at the SEC have scant grounds to deny such a vehicle.