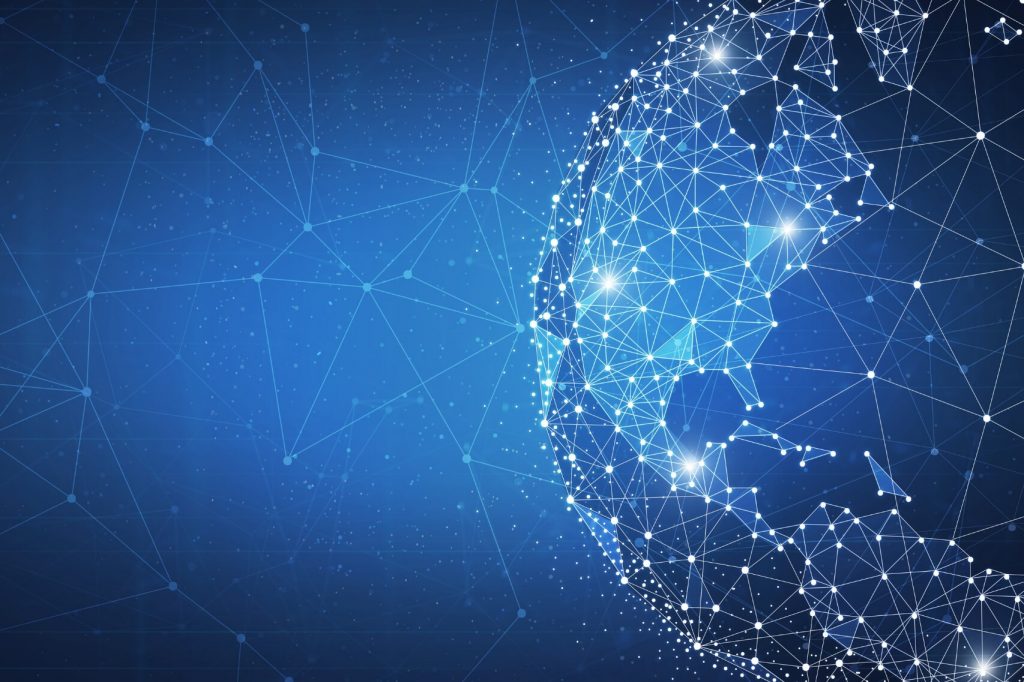 One of the world’s most valuable company is also thinking about blockchain, it appears. A recent filing submitted to the United States Securities and Exchange Commission (SEC) shows Apple mentioning “blockchain tech guidelines” in the filing, which described the company’s efforts to responsibly implement technology in its business operations.

Reference to blockchain technology appears at a point where the document describes its efforts to create a “Blockchain Guidelines of the Responsible Business Alliance’s Responsible Minerals Initiative (“RMI”).”

The appearance of the term “blockchain technology” is the key part, though it is only briefly mentioned. Apple chaired the board for the RBA in 2018 and the SEC filing also reveals that it participated in a blockchain team.

The supply chain industry is widely agreed to be one of blockchain’s areas of application.

Will There Ever Be An Apple Blockchain?

Although there may be very little to ponder about in the filing, as far as blockchain is concerned, the thought of whether Apple is working on its own blockchain does cross the mind.

Yet, there is nothing yet to indicate that it will offer any service based on the technology.

Despite the exposure a major company’s interest in the technology would bring, there is some skepticism about the use of blockchains made by these entities.