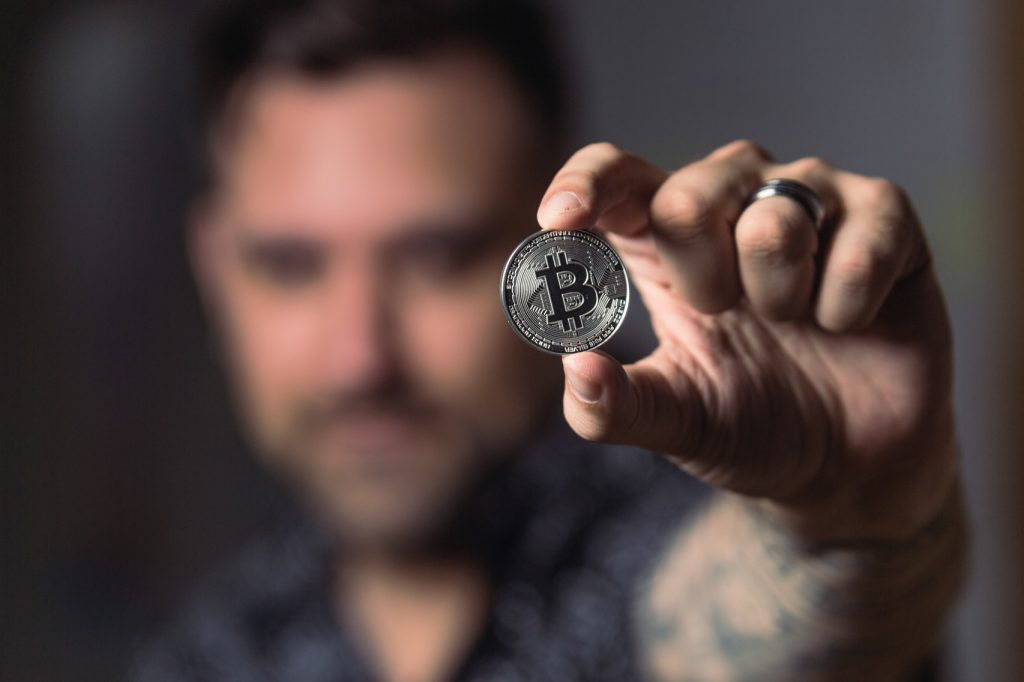 The crypto industry came into 2019 with very little optimism after the bear market that lingered for the most part of 2018. Looking on the bright side, a famous crypto analyst on Twitter, Josh Rager, said that now could be “the last time the general population can afford to buy an entire $BTC.”

Josh Rager is a crypto trader, investor, and an adviser to TokenBacon and BlackWave. He is also the co-founder of crypto YouTube channel BlockRoots.

Rager went on to explain this with a chart that projects the future price of Bitcoin based on its past movements. He further added that while the price may dip further in the short term, it’s likely to reach 5 figures and outside the reach of most people in a few years.

According to his projections, Bitcoin could return to a market price where most people will only be able to buy fractions of it. He suggested this could happen after 2021. He hinted that the global income per household will possibly have a part to play in making the price of 1 bitcoin out of reach for the general population. However, he hints that Bitcoin’s price may drop as low as $1,200 or $1,800 before the uptrend.

A number of other crypto analysts on Twitter agreed with Rager, who was kind enough not to vehemently dismiss any view contrary to his. The Crypto Dog, another top account on crypto Twitter, agrees that Bitcoin is poised to spike again in the future.

Economist Alex Kruger joined the conversation, signifying the lack of newcomers as a barrier to the trend suggested by Rager. While he remarked that an uptrend was “perfectly feasible,” he raised the argument that the starting point of the trend will influence the point to which it rises.

Most of the optimism about Bitcoin is based on the much-anticipated bitcoin ETF. A number of prominent Bitcoin players have expressed bullish views on BItcoin’s destination in the next few years. With the recent lightning torch event on Twitter, Bitcoin continues to build steady adoption that will hopefully be a force for the next significant uptrend.