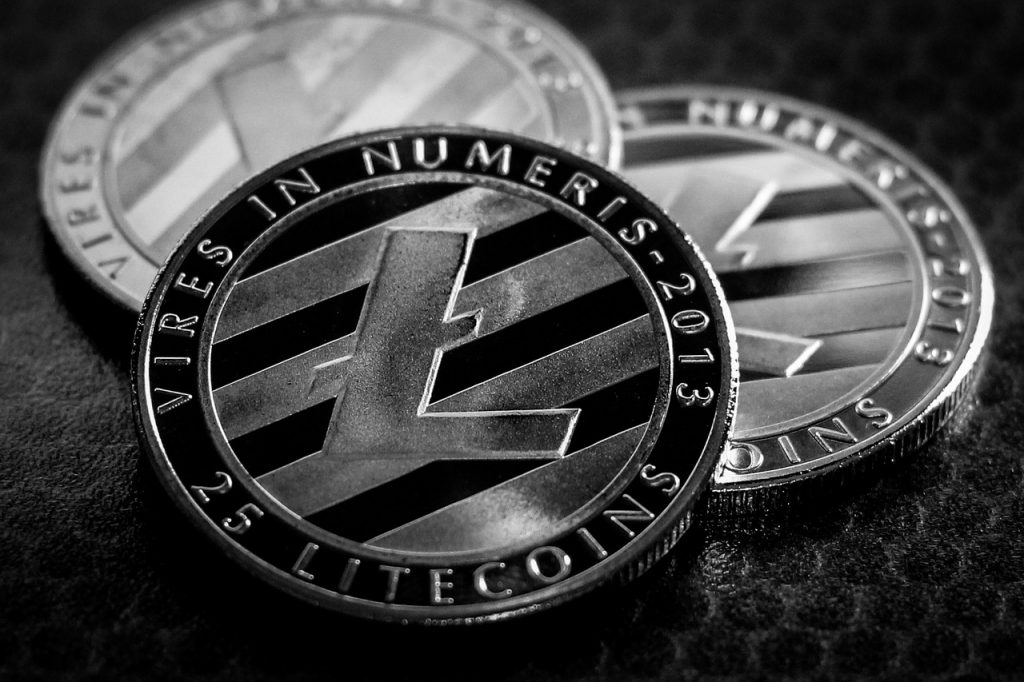 The price of Litecoin (LTC) is currently consolidating after a small pullback from the well-overbought levels seen late last week. Is there more upside for the altcoin in the immediate future?

After leading the marketwide charge late last week, the price of Litecoin (LTC) has cooled off and is looking set for another move. Odds are, that move will be to the upside — at least against Bitcoin (BTC).

The 50-day EMA has crossed over both the 100-day and 200-day EMAs, suggesting the popular altcoin is ready to undergo a full-fledged trend reversal.

Adding additional support to that theory is the 200-week simple moving average (MA), as shown below:

It will be even more bullish if the price can remain above the long-term indicator, which is useful for identifying when a digital asset is in a bearish trend or a bullish trend.

The Stochastic Relative Strength Index for LTCBTC is also suggesting that the ‘silver to Bitcoin’s gold’ is cooling off after being overbought following the announcement of confidential transactions possibly coming to the LTC blockchain in the future.

The indicator is heading down towards oversold territory while price remains relatively stable. Those looking to long Litecoin or accumulate before the altcoin’s block reward halving on Aug 8 may be encouraged to do so when the Stochastic RSI reaches oversold territory — depending on market conditions at the time, of course.

Litecoin’s dollar valuation will, naturally, depend largely on Bitcoin’s price movement in the coming days and weeks. That said, with fundamental developments and a halving on the not-so-distant horizon, betting against BTC may be a solid bet in the medium term.