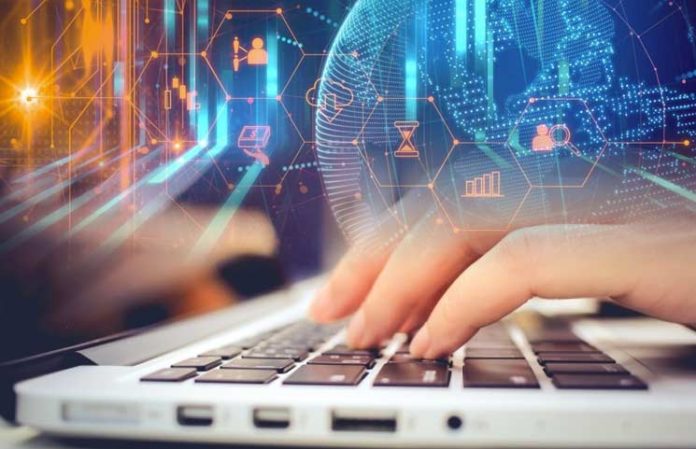 When it comes to accumulating and assessing research evidence, meta-analyses are considered the gold standard as they allow researchers to analyze results from many studies on the same question. It is sometimes the case, however, that two meta-analyses on the same question, both pointing to hundreds of studies to back them up, draw completely opposite conclusions. The debates on whether or not video games cause violent behavior is one prominent example.

Meta-analyses often arrive to very different conclusions because in the process of conducting them, researchers make many conscious and unconscious choices that can affect the end result. Documenting all of these decisions can be overly cumbersome, but without this information, it’s difficult to accurately judge the credibility of a meta-analysis.

Kweku Opoku-Agyemang, a Research Fellow at the Center for Effective Global Action at the University of California, Berkeley, believes that blockchain, with its ability to create tamper-proof, time-stamped records of events, can strengthen the transparency and reproducibility of meta-analyses. At the 2019 American Association for the Advancement of Science Annual Meetings, he will present his idea of how blockchain can be applied to social science meta-analyses, where reproducibility is a growing concern. Opoku-Agyemang looks to build a cloud computing platform that would continuously record a researcher’s workflow and track analysts’ decisions, such as how studies are collected and analyzed as part of a meta-analysis. In cases where meta-analyses present contradictory results on the same question, blockchain can help pinpoint exactly how they vary based upon individual timestamps of analytic decisions. The proposed platform would seamlessly create dependable records without adding to the already difficult process of conducting a meta-analysis.

“My hope is that blockchain can not only make meta-analysis research more efficient, but inspire new lines of research to help solve the many economic and social problems we all care about” says Opoku-Agyemang. “I also hope that it will facilitate collaboration, as the social sciences in general, and economics in particular, are still lagging behind other disciplines.” In the next step of the project, Opoku-Agyemang is looking to pilot his concept using the literature on microcredit, which is an increasingly popular poverty alleviation tool among policymakers, but one that is heavily contested in the research community.