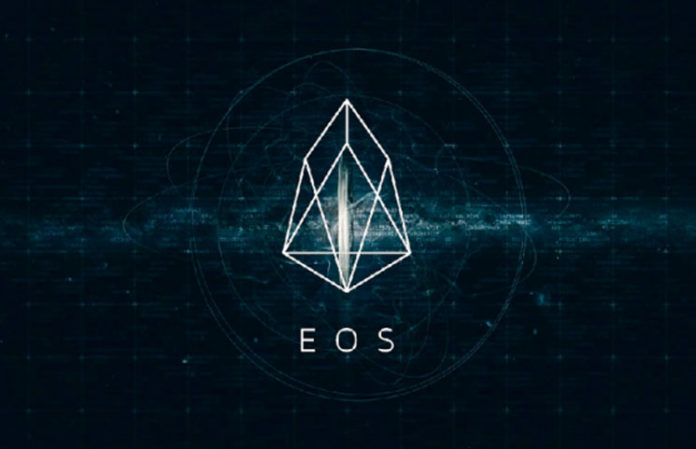 Flappy Bird used to be an available game in January 2014 that was highly popular among players. In a new announcement on Daily Hodl, the EOS blockchain is making it possible to play it once again in a cloned version of the game, providing a free try every 12 hours, according to Trybe.

Players of Flappy Bird will be ranked to offer EOS in winning, though holders of the FLB token attached to the game have the option of earning dividends within the same 12-hour window as the free tries. Presently, the daily volume has yet to catch up, and the actual winnings available probably won’t be substantial to any degree.

The blockchain-based game is taking a little more time to catch on. So far, the last 7 days have only brought 57 users, and there is been 154 transactions. Overall, this has only brought in 3 EOS. This is quite different from when the game way in its heyday, making it the most downloaded free game of that time for the Apple Store on iOS. Creator Dong Nguyen ultimately pulled the game from the App Store to give himself mercy and to relinquish the guilt of its addictive nature.

So far, there has not been much information about who could have possibly implemented Flappy Bird on the blockchain for EOS, or even if EOS has the power to increase the use of this game. However, many studies indicate that the blockchain industries growth will help with the growth of gaming on the blockchain too.

Predictions from Grand View Research indicate that the blockchain market worldwide may reach $7.59 billion by 2024.