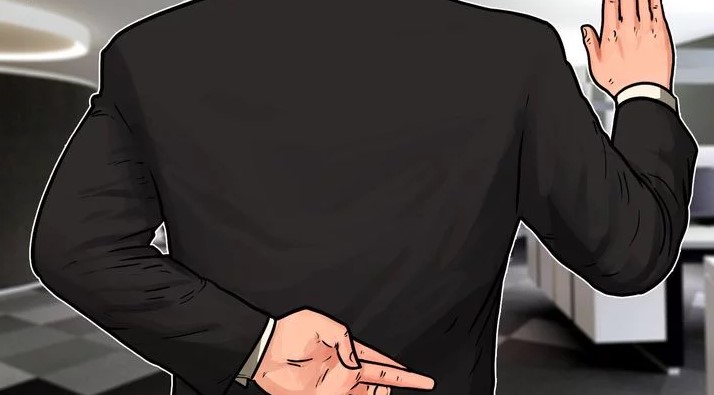 Moshe Hogeg, the Israeli entrepreneur behind blockchain firm Stox (STX), has denied misappropriating investors’ funds in a response to the lawsuit filed against him. Online newspaper The Times of Israel reported the development on Saturday, Feb. 9.

As Cointelegraph wrote earlier in January, Chinese investor Zhewen Hu has sued Stox and its founder for $4.6 million. Hu claims to have invested a total of around $3.8 million worth of Ethereum (ETH) in an open source, Ethereum-based prediction market platform.

According to the lawsuit, Hu’s anticipation was that the successful development of Stox’s prediction market platform would boost the value of the native STX token. However, the plaintiff believes that only $5 million of successfully raised $34 million went to fund Stox.

Moreover, Hu alleges that Hogeg used the rest of the amount to invest in other initial coin offerings (ICO) such as messaging app Telegram’s ICO, which was conducted in April 2018.

Nonetheless, in a response to the suit filed on Feb. 5, Hogeg’s lawyers wrote that the Stox white paper is of “a descriptive nature only and not binding.” That said, the document did not present any obligatory program and therefore confers no legal responsibility on its issuers, Hogeg’s attorneys concluded.

According to the The Times of Israel, Hogeg has denied any wrongdoing, describing the lawsuit as an “extortion attempt.” He argues that the STX token is not a security and does not grant any ownership rights in the company, apparently citing Stox’s contribution terms.

In addition, as STX Technologies Limited is a Gibraltar-based entity, Hogeg believes Israel is not the proper jurisdiction to proceed with the case.

Hogeg is known for his involvement in several crypto-related ventures: he founded blockchain smartphone developer Sirin Labs, along with serving as chairman of LeadCoin, a blockchain-based decentralized lead-sharing network.

The Times of Israel notes that Hogeg has spent several million dollars on different projects within the last few months. For instance, the entrepreneur bought Beitar Jerusalem, one of Israel’s top soccer clubs, for $7.2 million late August. He also made a $1.9 million donation to Tel Aviv University in order to establish the “Hogeg Institute for Blockchain Applications.”

Cointelegraph has reported that the Stox ICO was promoted by professional boxer Floyd Mayweather Jr. In a separate case, the boxer faced charges from the United States Securities and Exchange Commission for unlawful promotional activities around crypto startup Centra Tech’s ICO in September 2017. The boxer agreed to pay $300,000 in disgorgement, a $300,000 penalty and $14,775 in prejudgment interest.