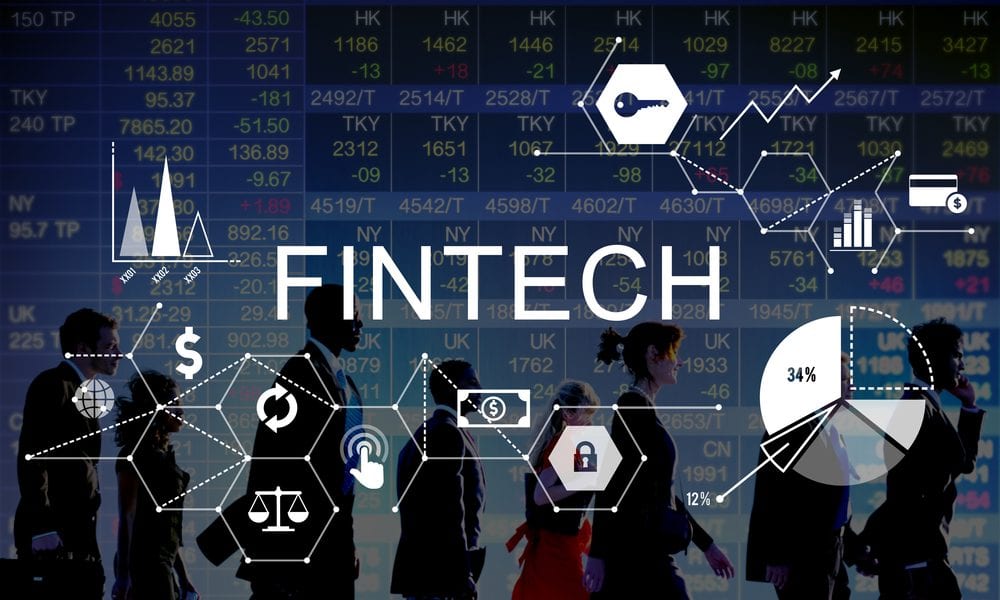 As the payments landscape evolves and becomes ever more digital in scope, and as FinTech firms make inroads into traditional financial services, regulators are looking at FinTech credit — and how it might be defined and shaped. There seem to be no easy answers on just how to regulate the space.

The Financial Stability Board (FSB) has released a report, stating that “descriptions of FinTech credit business models vary significantly across jurisdictions.” As noted by Forbes, the study found that a minority — make that 26 percent — of regulatory agencies surveyed by the FSB actually have definitions of FinTech lending in place. Those definitions stretch across peer-to-peer (P2P) lending or marketplace lending, for example. However, the fact remains that, without specific definitions in place, it becomes difficult to collect data.

The survey, an annual report on non-banking activities, said there also remains a small risk of FinTech credit problems having an impact on the rest of the financial system, … but the risk could increase if banks and other investors underwrite those products.

Roughly a third of the regulators (across 29 jurisdictions) surveyed by the FSB said they do not have “sufficient power” to regulate credit activities in the FinTech space. Another third said they have “unique” requirements in place to regulate these FinTech and non-bank credit firms.

The same report said better data needs to be collected to spot non-bank financial intermediation-related risks, as the leveraged loan market is worth as much as $2.4 trillion. Reuters reported that, ultimately, it can be difficult to find out who is on the hook for leveraged loan risk. The FSB estimated that shadow banking, tied to entities such as pension funds and insurers, stands at $116 trillion.

In reference to non-bank financial activity amid FinTech firms, the report identified crypto-asset-based lending, “where a non-bank provides loans that are collateralized by crypto assets” and tokenized funds, among other vehicles.

Closer to home, a payday loan regulation may be on the horizon, yet again. The Consumer Financial Protection Bureau (CFPB) is seeking to overhaul a series of regulations that had been recently put into place — in 2017, to be exact, and set to go into effect in August 2019.

As reported, the loan regulations were put into place during the tenure of the CFPB’s Richard Cordray. Among the most prevalent rules to be changed is the “ability to repay” provision, which would require short-term lenders to ascertain a borrower’s ability to pay back what would be owed before small-dollar and short-term loans would be extended.

Now, under Kathy Kraninger’s leadership, the CFPB said this requirement should be removed. The rationale behind this removal is that such a requirement would lower access to credit and curtail competition in the lending markets.

Amid a commentary period, Kraninger said, “The Bureau will evaluate the comments, weigh the evidence and then make its decision. In the meantime, I look forward to working with fellow state and federal regulators to enforce the law against bad actors, and encourage robust market competition to improve access, quality and cost of credit for consumers.”