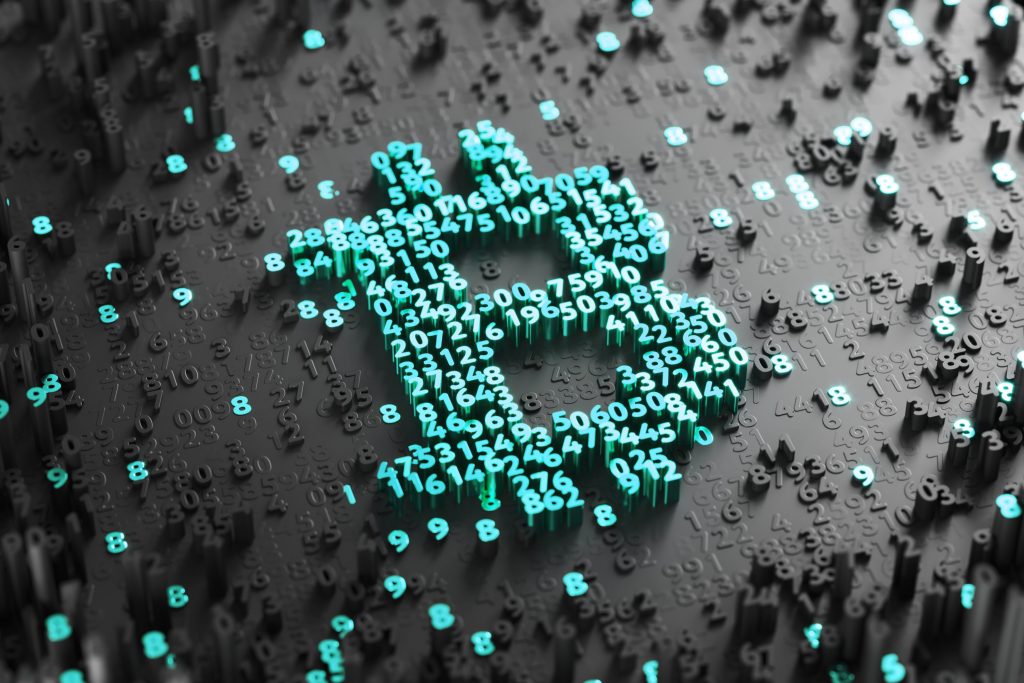 Although undoubtedly Bitcoin rose to worldwide fame and glory in late-2017, institutions have been slow to make a bonafide foray into this asset class. In fact, effectively zero preeminent Wall Street funds have divulged that they have taken active stakes in cryptocurrencies. Many traditionalists would argue that this is for good reason, but crypto’s enthusiasts have been left asking — what’s the deal?

Novogratz: Where Are Bitcoin Allocations From Wall Street?

In a tweet issued on Saturday, Mike Novogratz, the chief executive of the TSX-listed Galaxy Digital, made a surprising remark that came straight out of left field. The former Fortress Investment and Goldman Sachs executive, who has become a full-on crypto diehard, explained that he doesn’t understand why large macro funds, such as Ray Dalio’s Bridgewater Associates, don’t have a 1% position in Bitcoin (BTC).

Backing his comment, Novogratz added that such a move is logical “even if you are prone to be a skeptic,” likely touching on the asymmetric risk-return profile that cryptocurrencies are best known for.

For some perspective, Winton, a British investment management firm, estimates that hedge funds worldwide hold a minimum of $3 trillion in assets. Thus, a ubiquitous 1% allocation would see $30 billion rush into BTC at the bare minimum, which would push the cryptocurrency likely beyond its late-2017 high due to fiat multipliers.

While this would be crazy in and of itself, some argue that this is just the tip of the iceberg. In an installment of Off The Chain, Anthony Pompliano of Morgan Creek Digital Assets claimed that “every pension fund (valued at ~$4.5 trillion) should buy Bitcoin.” Pompliano explained that a potential solution to solve the pension crisis, whereas such funds will likely default on some, if not most of their payments, is to simply buy cryptocurrencies. Bitcoin, for one, is a non-correlated asset, with Pomp even calling it “the holy grail of any portfolio.”

This isn’t even an unproven fact. PlanB, a leading crypto researcher, recently remarked that a 1% BTC and 99% cash portfolio beat the performance of the entire S&P 500 over the last ten years. Although the difference between the two portfolios was marginal, with mere percentage points separating their performance, PlanB claimed that Bitcoin simply has a better risk-to-return profile than U.S. equities.

In response to this, Pompliano remarked that this trend is likely going to continue over the next decade.

Bitcoin Isn’t Only A Diversifier, But A Hedge Against Fiscal Irresponsibility
Not only is Bitcoin likely going to be a great diversifier in the long haul, but many argue that it is a perfect hedge against poor fiscal practices from central banks, like the U.S. Federal Reserve. In a comment given at an alternative investment conference in the Grand Cayman, Travis Kling, the chief investment officer of Ikigai, remarked that the flagship cryptocurrency is the perfect hedge against “fiscal and monetary policy irresponsibility.”

Kling, a former Point72 portfolio manager even likened Bitcoin to a credit default swaps (CDS) against central banks’ enamorment with printing money. The Ikigai head, who made a sudden U-turn at the peak of 2017’s crypto boom, as he downed a red pill to foray into cryptocurrencies, remarked that he’s wary of the build-up of debt on government balance sheets. Kling even stated that the monumental rise of enlisted quantitative easing (QE) strategies is “how you would write the script” for the adoption of cryptocurrencies, especially ones that are fully decentralized, the world over.