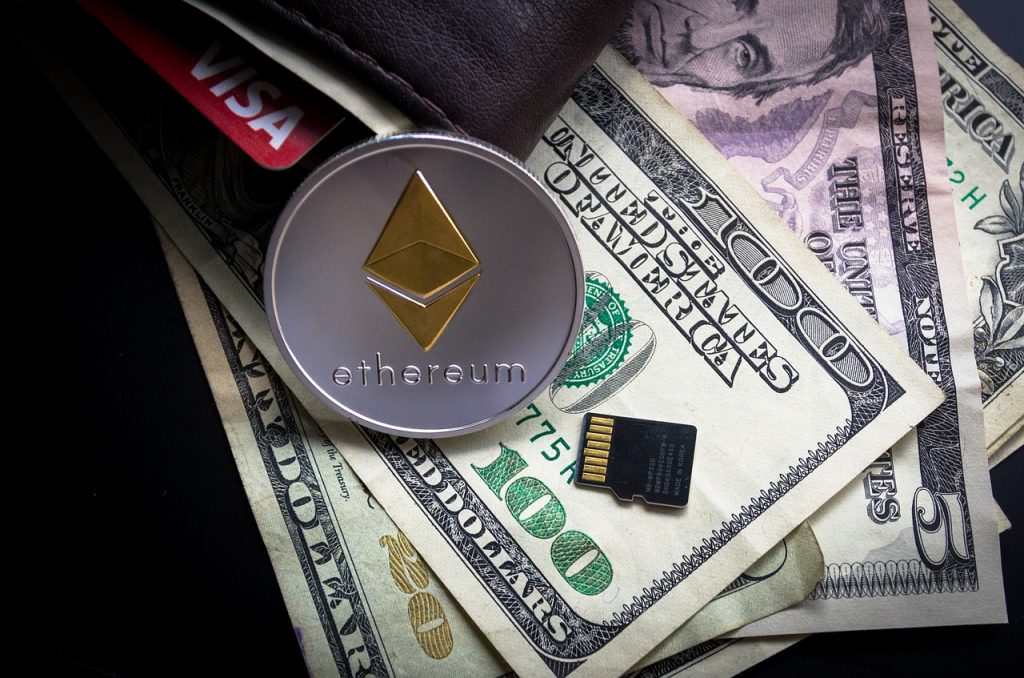 On February 7, Coindesk published a piece stating that the Ethereum Foundation was considering investing $15 million to develop Verifiable Delay Functions (VDFs) for use in its transition to a Proof-of-Stake (PoS) network.

However, these alleged plans have since been proven false, as the Foundation notified another crypto news outlet, Cointelegraph, that this was not the case.

Justin Drake, a researcher at the Ethereum Foundation stated in an email:

“The EF [Ethereum Foundation] is not looking to spend $15m. We are looking to split funds 50/50 with Filecoin or other financial partners.”

Last November, Filecoin (FIL) tentatively agreed to split costs for a VDF viability study, but has not fully committed, as it’s not certain that Filecoin needs a VDF. Therefore, the Ethereum Foundation may be splitting funds with another blockchain project if Filecoin doesn’t pull through.

What Are Verifiable Delay Functions (VDFs)?

Verifiable Delay Functions (VDFs) are technological functions that require a moderate amount of sequential confirmation, which takes exponentially more time to compute than it does to verify on a single processor.

Once a solution is found, it is easily verifiable as correct, and VDFs can be used to protect a system that relies on (pseudo) random values from manipulation strategies or attack. Therefore, VDFs could be an important aspect of Proof-of-Stake (PoS) blockchains to achieve consensus while maintaining a high level of security.

Ethereum 2.0 to Include Shift to PoS Consensus Algorithm

As previously reported by IIB, Ethereum has kicked off their pre-release of Ethereum 2.0 (also known as Serenity), which is the final upgrade of the Ethereum network. Ethereum’s development consists of 4 primary stages; we’re currently in the 3rd stage, dubbed “Metropolis.”

However, once the Constantinople hard fork is completed in late February, Ethereum’s development will officially begin the first stages of Ethereum 2.0, which will include the Ethereum network transition from a Proof-of-Work (PoW) to a Proof-of-Stake (PoS) consensus algorithm, among other things.

Ultimately, Ethereum 2.0 will tackle all key issues evident with Ethereum today, such as scalability, mining centralization, economic finality, and security. This final upgrade is by far the largest and most important one to date, and is expected to be completed around 2021.