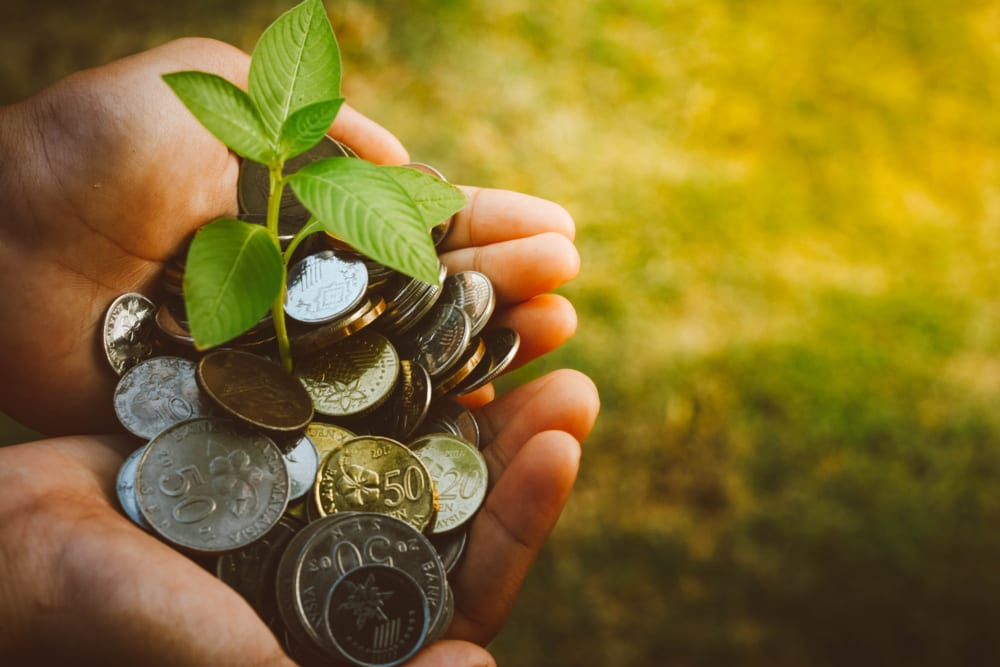 However, venture capitalists are urging caution on the tech startup community. Reports in the Financial Times earlier this week revealed that investors are advising startups to hold on to cash and gather reserves to remain stable amid any market uncertainties.

Index Ventures Partner Danny Rimer told the FT that his firm is advising startups to hold on to as much as 24 months’ worth of cash to weather any storms. A year ago, he said, he would have advised just one year of cash reserves.

Concerns over an economic downturn haven’t seemed to dissuade venture capitalists from backing B2B FinTech firms, with this week’s roundup including players in the small business (SMB) banking, corporate travel, expense management, alternative finance and data integration spaces. While the startups have big plans for those funds, including technological enhancements and staff expansions, it remains to be seen whether they will heed the advice to reserve cash.

With on-demand services like Airbnb landing a greater share of the business travel market, other players looking to compete are coming in fast. One of them is 2nd address, which links business travelers to on-demand home rentals as an alternative to hotels. The company recently announced $10 million in venture capital funding, led by GV and Foundation Capital, while Amicus and Pierre Lamond also participated. According to reports, 2nd Address said it will use the funds to improve its technology and expand into new cities beyond its existing markets in California, New York City, Chicago and Washington, D.C.

Brazil’s Adianta has announced $2.18 million in new funding from DGF Investimentos for its small business financing solution, reports in Contxto said this week. Participants in the round also included 42K Investimentos, Chromo Invest and Capital Labs, as well as previous backers Yellow Ventures and Osher Tech. Adianta focuses on linking small businesses to working capital to finance inventory, and accelerate accounts receivable and payable turnovers, while the company also offers invoicing technology to help accelerate the financing process. The firm said it will expand its engineering and sales teams, and develop new services for small business users as a way of maintaining long-term relationships with SMB borrowing customers.

Operating in the corporate expense space, France’s Lunchr announced $34 million in venture capital this week, led by Index Ventures, while other backers included Daphni, Indinvest and Kima Ventures. Lunchr uses a Mastercard linked to a mobile app for businesses to provide meal vouchers to their employees and reconcile those transactions, replacing a traditionally manual, paper-based process. The investment comes as Lunchr plans to double its staff this year, reports said.

The $11 million raised by ANNA Money, announced this week, will introduce new features to its small business account and financial management platform. The U.K. challenger bank landed the funding from Kinetik, according to reports this week, with plans for ANNA to support small businesses as the nation moves toward HMRC‘s Making Tax Digital initiative. ANNA also plans to add features like expense analysis and cash flow forecasting, reports said.

Also operating in the banking technology sphere is Bud, which recently raised $20 million in Series A funding. Unlike ANNA, however, Bud collaborates with traditional financial institutions so they can securely integrate data into third-party platforms. The U.K. company saw HSBC, Goldman Sachs, Banco Sabadell, ANZ and Investec all participate in the round, while 9Yards Capital and former Man Group CEO Lord Fink provided funding as well. As Bud expands amid an Open Banking environment, the company said it plans to add more banks as customers, and add to its FI collaborations, while the company will also double staff levels, it said.