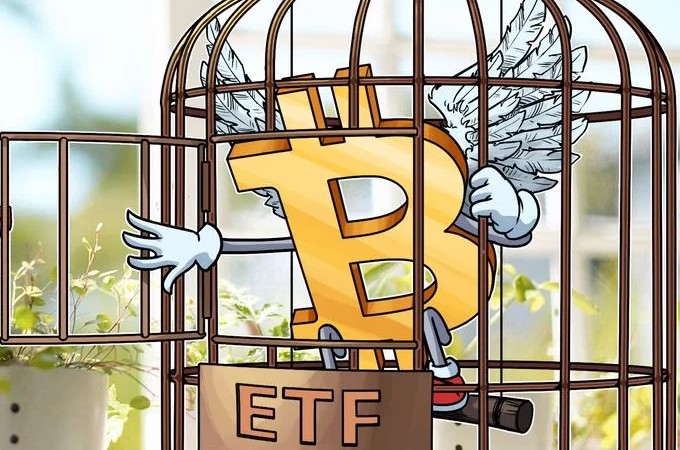 A Bitcoin (BTC) exchange-traded fund (ETF) will most likely ultimately gain approval from the United States securities regulator, according to a commissioner. The comments were reported by political journal Congressional Quarterly in a forthcoming interview leaked on Twitter on Feb. 5.

Robert J. Jackson Jr., the Securities and Exchange Commission (SEC)’s only Democratic commissioner, said that despite its string of rejections of ETF applications last year, the practice will ultimately change.

“Eventually, do I think someone will satisfy the standards we’ve laid out there? I hope so, yes, and I think so,” he told the publication, according to the reportedly leaked interview excerpt.

Multiple ETF proposals saw consideration by the SEC in 2018, but all of them ultimately received “no” verdicts or delays on the final outcome.

One operator, VanEck, engaged in extensive dialog with the SEC, addressing various worries aired over its product. Last month, the U.S. government shutdown caused the application to be temporarily withdrawn, before making a reappearance a week later.

Discussing previous applications, Jackson meanwhile highlighted an effort for an ETF by Tyler and Cameron Winklevoss in March 2017 as a demonstration of how attitudes were changing along with the market.

When the SEC rejected the twins’ ETF application in March that year, Bitcoin markets saw considerable volatility, a phenomenon which has since markedly decreased.

“There you had a situation where the risk for manipulation and for people getting hurt was enormous. The liquidity issues in the market were very serious,” he continued.

U.S. SEC commissioner Hester M. Peirce has also previously dissented from the regulator’s second disapproval of the Winklevoss Bitcoin ETF in July 2018, noting that the SEC has fundamentally erred with the decision.

Other sources have also said that it is a case of when, not if, for ETF approval in the U.S., — including cryptocurrency advocate Andreas Antonopoulos — but some remain skeptical about its usefulness in the industry.