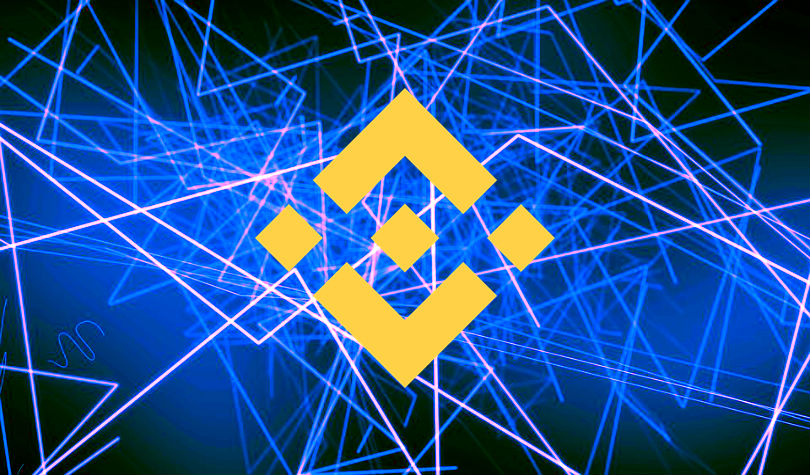 Binance CEO Changpeng Zhao says the leading crypto exchange expects to launch its own blockchain “in the next week or two.”

The new blockchain is called Binance Chain and will be used to power the upcoming decentralized exchange, Binance DEX. Zhao confirmed the launch in a new livestream on Periscope, saying Binance Coin (BNB) will be migrated off of the Ethereum network and no longer be an ERC20 token.

Binance Chain is built on the Tendermint protocol from Cosmos and will use Delegated Proof-of-Stake, which will allow people who hold BNB to vote on which block producers will power the network. Zhao says the resulting blockchain will be structured more like NEO and XRP, utilizing far fewer validators than most public blockchains to focus on performance.

“It’s going to be more like NEO or even Ripple – smaller number of nodes and each node will be rather large.”

Binance also stripped smart contracts from the Tendermint code in order to focus on pushing a high number of transactions per second.

In a recent interview, Zhao said a number of Ethereum-based ERC20 tokens are preparing to leave the Ethereum network and switch to Binance Chain. The tokens can then easily be listed on Binance DEX.

“If you’re only using ERC20 as a token, there’s no real reason for you to stay on Ethereum. Whereas on Binance Chain, you get one second transaction confirmations. One confirmation is final. So it’s a much faster chain and the transaction fees are cheaper. So there’s a lot of advantages for them to move to Binance Chain, which uses a native DEX…

If you’re using some other feature of the smart contract on Ethereum that’s not token issuance related, then we don’t support that on Binance Chain initially. So then, you’ll probably have to stick with ERC20.”