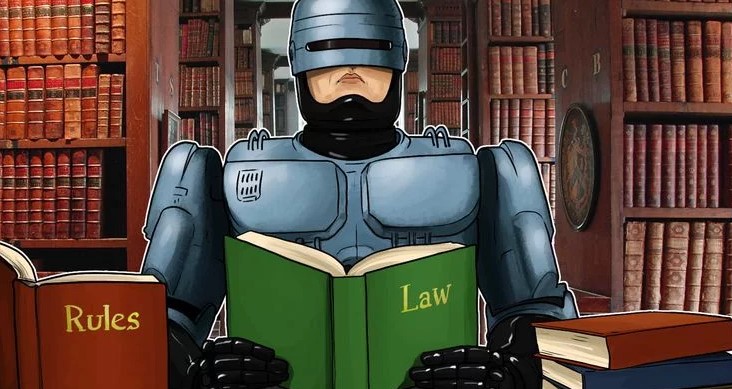 The Philippines has introduced a new set of rules governing Digital Asset Token Offering (DATO), according to a press release published by the Asia Blockchain and Crypto Association (ABACA) on Feb. 4.

The new regulations released by the country’s Cagayan Economic Zone Authority (CEZA) are reportedly designed to regulate the cryptocurrency industry and protect investors, affecting such issues as the acquisition of crypto assets, including utility and security tokens. The CEZA thus becomes the main regulator, while the ABACA has been designated as a self-regulatory organization (SRO) to enforce the new framework.

Per the release, all DATOs must have proper offering documents with details on the issuer and project, and accompanying advice and certification of experts. Tokens must be listed on the licensed Offshore Virtual Currency Exchange (OVCE).

“It is our goal to provide a clear set of rules and guidelines that will foster innovation yet ensure proper compliance by actors in the ecosystem. It is our hope that these set of regulatory innovations will take the digital asset sector one step closer to adoption and acceptance by institutions and the traditional financial system.”

Though the release does not mention the initial coin offering (ICO) regulation the Philippines major financial watchdog Securities and Exchange Commission (PSEC) has been talking about for a while, the new rules could represent a step in that direction.

The PSEC initially issued a set of draft rules for regulating ICOs for public review in August, 2018. The agency then stipulated that any company registered in the Philippines looking to run an ICO, or any ICO selling tokens to Filipinos, must submit an “initial assessment request” to the Commission to determine whether or not their token is a security.

In September 2018, the PSEC announced it was due to unveil the draft regulation for cryptocurrencies by the middle of the month, also revealing that it had been working in tandem with the central bank, the Bangko Sentral ng Pilipinas, in order to establish a “cooperative oversight.”

However, in the beginning of 2019, the PSEC claimed it is not ready to issue final ICO regulation, attributing the delay of the release to a request by different stakeholders for further time to look at the draft ICO rules.