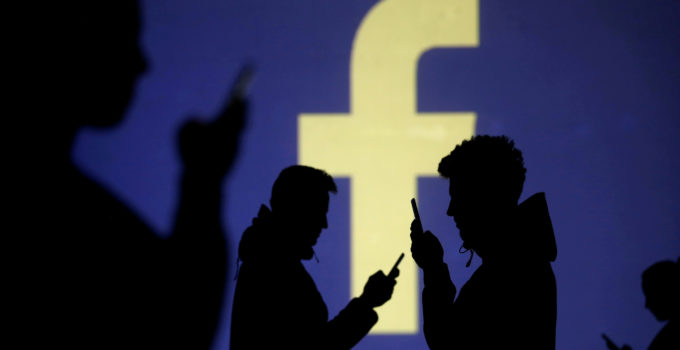 Facebook’s secretive crypto division has reportedly made its first acquisition, quietly onboarding most of the research team from a blockchain startup that specializes in smart contract development.

The Chainspace website describes its project as “a planetary scale smart contracts platform” that uses a “distributed web of blockchains for scalability, speed and privacy.”

A banner at the top of the website reads:

“We’re excited to announce that the team is moving on to something new. Chainspace code and documentation will still be open source, and all previously published academic work remains available.”

Quoted in the report, a Facebook spokesperson confirmed that former Chainspace employees are working in its blockchain division but was mum on pretty much everything else:

“Like many other companies, Facebook is exploring ways to leverage the power of blockchain technology. This new small team is exploring many different applications. We don’t have anything further to share.”

According to Cheddar, the purchase was an “acqui-hire,” suggesting that Facebook was more interested in Chainspace’s research team than its technology, and the company spokesperson reportedly denied that it had acquired Chainspace tech.

As CCN reported, Facebook has been working on a blockchain and/or cryptocurrency project for some time now. The company has been tight-lipped about what form this project will take, but sources have said that it will likely take the form of a fiat-backed “stablecoin” integrated into chat platform WhatsApp.

The social media giant has “aggressively” hired blockchain developers and currently has around 40 employees working on its crypto project. David Marcus, the former head of Messenger and a former Coinbase board member, is leading the initiative.

Earlier, Facebook CEO Mark Zuckerberg committed to making researching cryptocurrency one of his personal challenges for 2018.