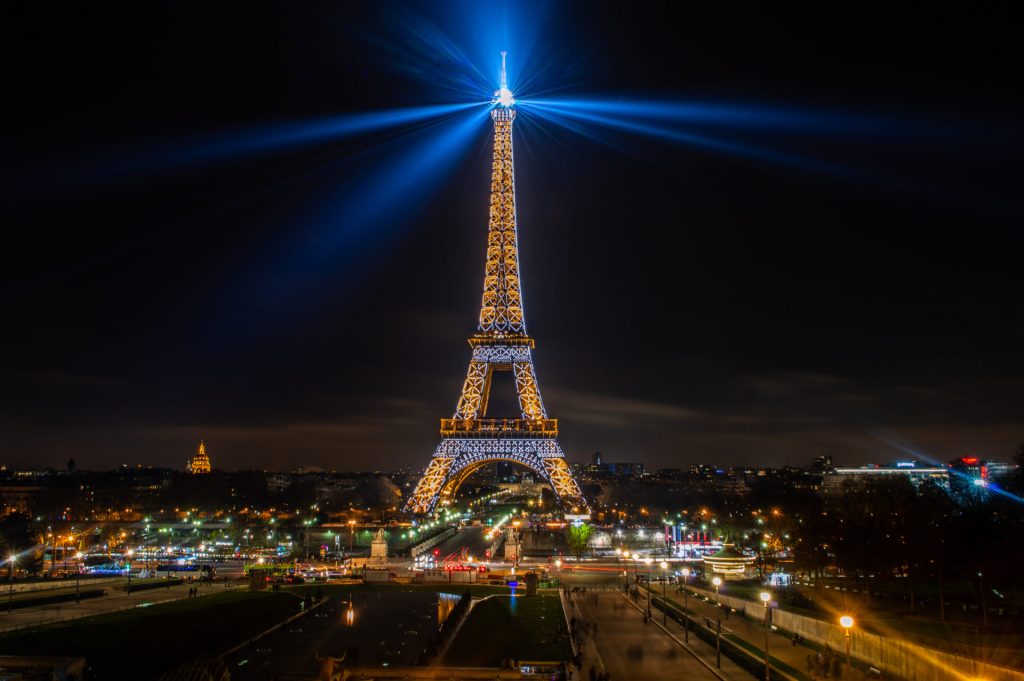 It’s no secret that the Bitcoin and the cryptocurrency industry it spawned are currently experiencing the depths of what many are now calling ‘The Crypto Winter’ — a fact reportedly evidenced by this year’s Paris Fintech Forum.

The Paris Fintech Forum (PFF) bills itself as “the most exclusive European annual event on digital finance and Fintech.” Last year, the event was packed full of newfound ‘cryptocurrency experts’ and ‘blockchain advisors’ and others looking to ride the wave of the recently-deceased 2017 bull market. This year was different.

According to Bloomberg, the overarching theme of the conference focused on traditional banking — with topics such as branchless lending and ‘banking-as-a-service’ taking center stage.

The highlight of the conference for the cryptocurrency crowd was the battle between SWIFT CEO Gottfried Leibbrandt and Ripple Labs Inc. CEO Brad Garlinghouse. The latter likened the two companies to Amazon and Wal-Mart, while Liebbrandt stated:

Banks are not ready for a model where you convert into a crypto and then convert back again. It’s not clear to us that blockchain is better than what we have today.

Unless you are an XRP bagholder or one who truly believes cryptocurrencies’ primary usage is to make banks operate better, this year’s vibe at the PFF shouldn’t concern you.