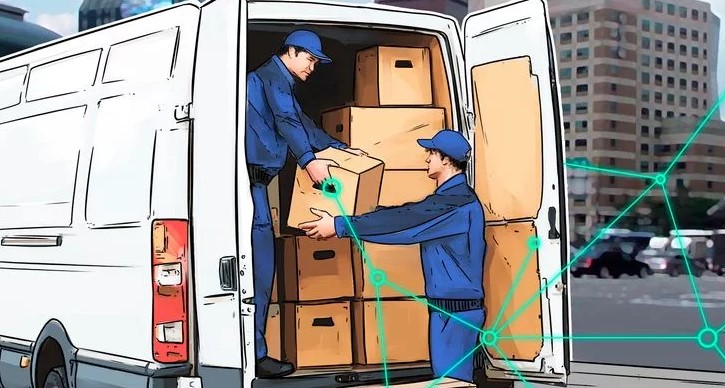 Listed on the FTSE 250 — an index of the 101st to 350th largest companies listed on the London Stock Exchange — Go-Ahead provides over one billion rail and bus journeys in the U.K. every year. As well as being the largest bus service operator in London, the Group’s services reportedly account for around 30 percent of all U.K. train passenger journeys.

DOVU is now set to roll out its blockchain-based rewards platform — which uses a native ERC-20 token, DOV — on Go-Ahead’s widely-used Thameslink and Southern Rail services. The crypto-powered incentivization scheme will reward members for sharing their travel data, with a focus on the first and last leg of commuters’ journeys.

DOVU COO and co-founder Krasina Mileva has proposed the tokenzied system will provide Go-Ahead with “actionable data that can boost efficiencies and improve services.”

Alongside encouraging data sharing, the platform will reportedly be used to reward commuters with tokens for changes to their travel behavior — although the exact nature of such changes is not indicated in DOVU’s post.

The new partnership reportedly follows on from DOVU’s participation as a finalist in Go-Ahead’s accelerator scheme — The Billion Journey Project — which focuses on developing innovative proof-of-concepts and scale solutions for the transport industry.

To press time, Go-Ahead has not responded to Cointelegraph’s request for comment.

As reported, DOVU has previously partnered with major automobile manufacturer BMW on a tokenized rewards system that encourages drivers to track mileage on their leased vehicles.

Last month, Cointelegraph reported that major German railway operator Deutsche Bahn AG (DB) had partnered with blockchain integration platform Unibright to explore the possibility of tokenizing its ecosystem. The railway giant, which is considered to be the largest in Europe, has said it aims to ascertain whether decentralized solutions can cut operational costs and help DB interact with other members of the travel industry.