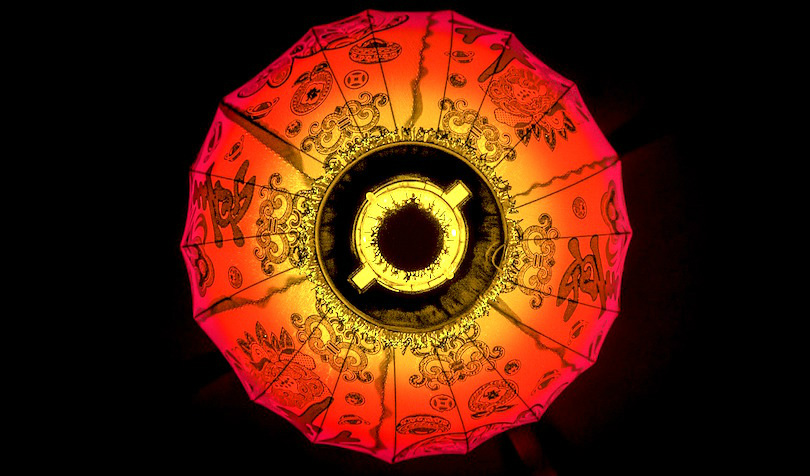 IBM’s blockchain technology just tracked numerous details among multiple parties related to a produce shipment between China and Singapore. The information was transmitted in one second. The electronic document, also known as a bill of lading, was sent in real-time during a pilot test built on the IBM Blockchain Platform. It logged a 28-ton shipment of mandarin oranges from China to Singapore, and contained complete supply chain data that normally takes a week to collate and transmit.

The fresh mandarin oranges arrived in time for the Chinese New Year, also known as the Lunar New Year, which begins on February 5 and marks the Year of the Pig.

Pacific International Lines (PIL), the world’s ninth largest operator of containers and one of the largest shipowners in Southeast Asia, handled the shipment of 3,000 cartons of 108,000 mandarins. It used the IBM-powered electronic file to document legal and commercial information, including title, ownership and receipt of the shipment.

According to the announcement,

As an end-to-end solution, the electronic bill of lading, developed by the IBM Research Singapore, can tie in banks to complete transactions, generating documentation for the entire supply chain and establishing a full ecosystem for trade.

“A blockchain-based trade network will be a game-changer, and we have a great opportunity here with our partner PIL to revolutionize the documentation processes in a way that benefits the entire industry.”