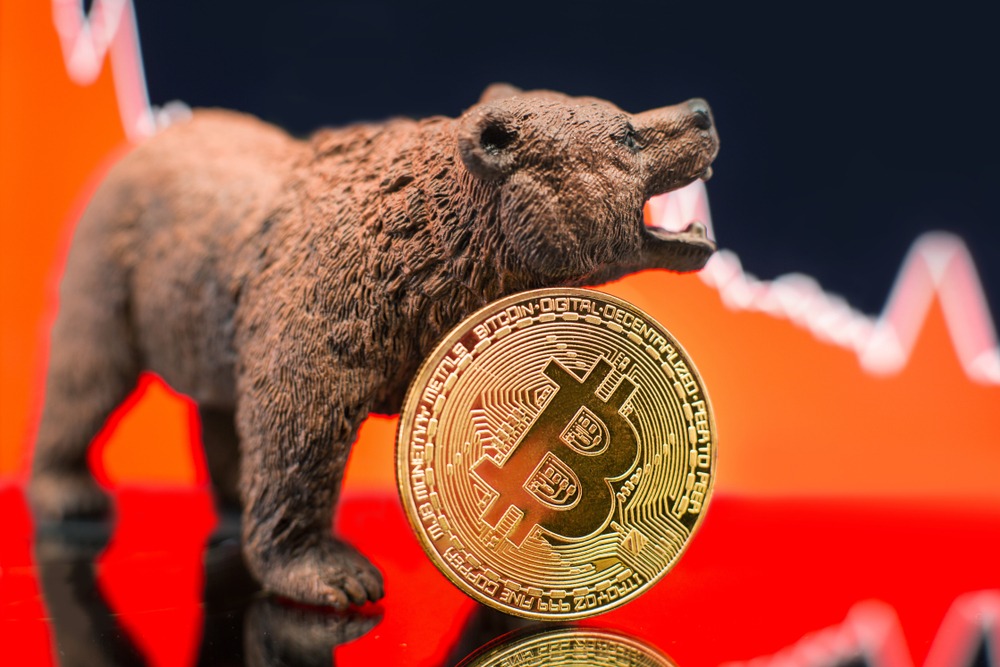 Dan Morehead, the CEO of bitcoin investment firm Pantera Capital, says everyone needs to chill out about the current Crypto Winter.

Morehead reminded the myopic industry that the crypto space had weathered similar bear markets before, and this one actually bodes well for the future of bitcoin and blockchain.

‘UNDERLYING FUNDAMENTALS ARE MUCH STRONGER’

This is actually our second Crypto Winter,” Morehead said on Laura Shin’s podcast Unconfirmed (audio below).

“There was one in 2014 to 2015. In the previous one, I had more of a worry in the pit of my stomach about whether blockchain was actually going to work. There were real regulatory risks.”

“With this one, the underlying fundamentals are much, much stronger than they were in the 2014-2015 Crypto Winter.”

Morehead says Pantera Capital makes investment decisions based on a five-to-10-year outlook, so its strategies are not affected by “distracting” daily bitcoin price fluctuations.

“We are always trying to think [ahead] five to 10 years in our investing and looking at the positions that would do well over a long period of time,” Morehead explained. “We’re not trying to get wrapped up in the cycles of the price action.”

While the financial media and impatient investors with day-trading mentalities wring their hands over hourly crypto prices changes, Morehead is not sweating the current downturn.

He believes that institutional investments will eventually come. However, he conceded that the current price slump is deterring them from pulling the trigger.

“People have been talking for years about the impending institutional wave of money coming into the crypto market,” Morehead recounted. “I think we now have the required conditions for that to happen.”

“Institutional investors really want to have a custodian that is well-known and regulated. We really haven’t had that in the past.”

Morehead says it will take big-name, institutional-grade custodians to lure institutional money into the market. However, he noted that this is already happening, with ICE’s Bakkt and Fidelity making big moves into the space.

INSTITUTIONS WILL INVEST WHEN THE BITCOIN PRICE RISES

Because institutional investors are risk-averse in their investment approach, Morehead says they won’t start betting on bitcoin until its price rises. He pointed out that this goes against the oft-cited strategy to “buy low and sell high.”

But because global institutions have a herd mentality and need external cues that an asset is worth investing in, we shouldn’t expect big money to pour in until cryptocurrency prices start escalating.

“The big wave of institutional money will probably not start until prices start going up. We saw that in the two previous cycles.”

“Crypto markets are even more extreme than the normal markets. The inflows into our bitcoin fund have been massively pro-cyclical.”

Because we’re in the midst of a prolonged bear market, Morehead says it’s understandable that many investors are “sitting on the sidelines,” waiting for conditions to improve.

When asked how regulatory uncertainty affects the industry, Dan Morehead noted that the IRS and the CFTC have already issued statements. The major holdout right now is the Securities and Exchange Commission.

Meanwhile, here’s an interview Morehead did last week about the changing investment landscape.