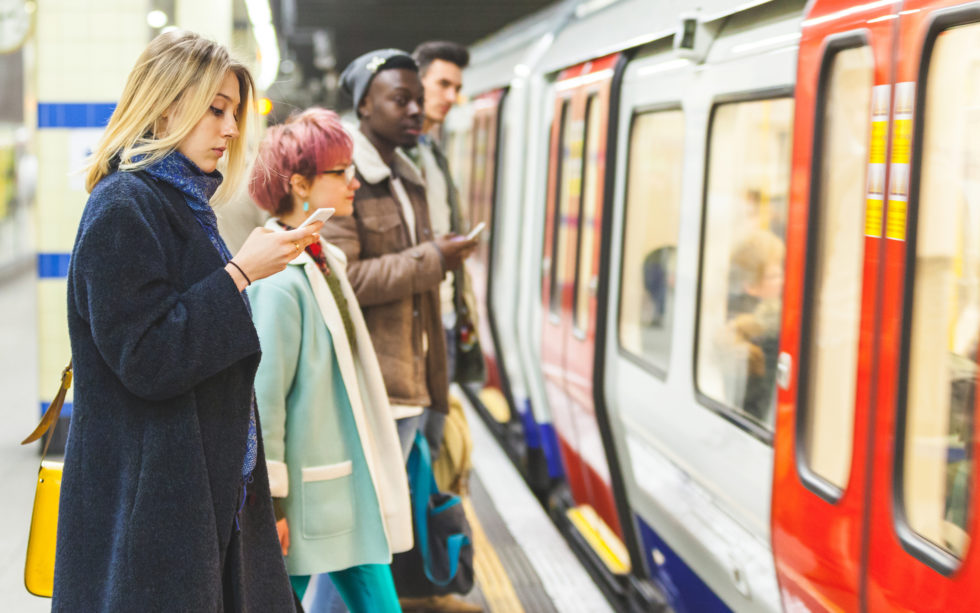 DOVU, a startup from London with goals of becoming the world’s leading marketplace for transport data, has reportedly commenced a working relationship with rail company Go-Ahead.

The working relationship has some serious investment interests behind it. DOVU launched two years ago and is backed by both Jaguar Land Rover’s InMotion Ventures and U.K. government-backed fund Creative England. Go-Ahead, likewise, is listed on the FTSE 250 — an index that contains the 101st to the 350th largest companies listed on the London Stock Exchange — and boasts more than one billion passenger journeys per year.

According to a report from TechCrunch, the rail company plans on using DOVU’s blockchain-powered reward platform “to learn more about its customers and to incentivize changes in passenger behavior.” What kind of data will be collected has not been detailed, but it is known that customers will be able to earn loyalty points in the form of cryptocurrency for sharing said data.

From the sounds of it, DOVU and Go-Ahead’s plan sounds like a prime example of a ‘blockchain‘ project that aims to further centralize an already-centralized industry, as opposed to disrupt or decentralize it. It also appears that ‘blockchain technology’ is being used as little more than a buzzword tacked on to traditional rewards points for completing post-ride surveys.

Very little seems revolutionary about this news. However, it nevertheless serves as an example of how ‘blockchain technology’ continues to permeate into the post-2017 Bitcoin world.