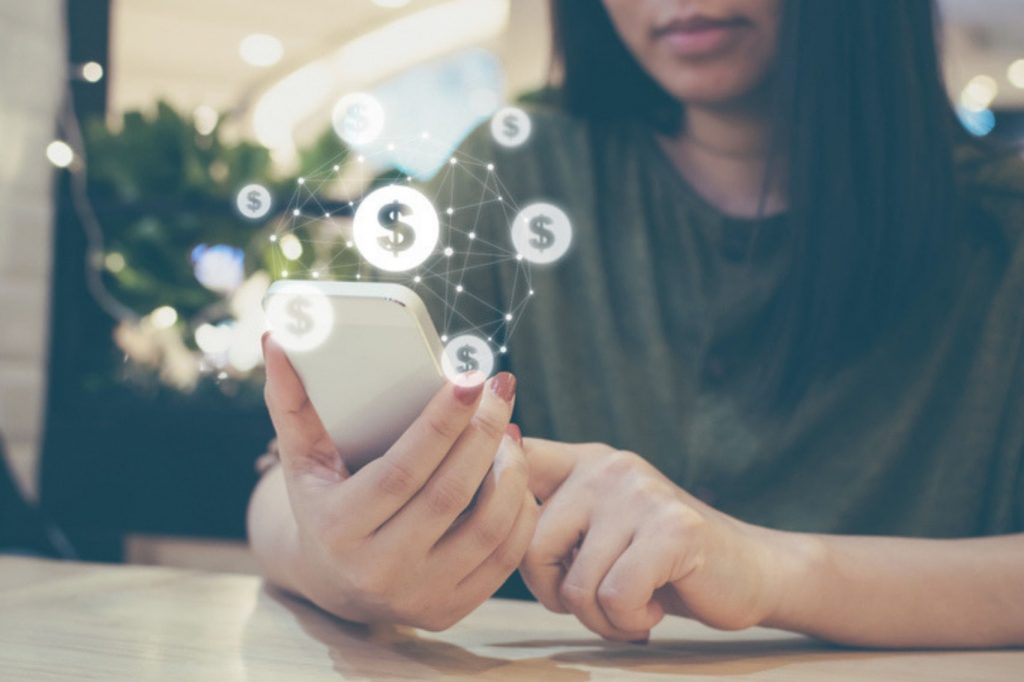 In SWIFT’s official press release, they explained their integration with R3 as a trial that will connect SWIFT’s GPI Link gateway with R3’s Corda Settler platform to enable the continuous monitoring and control of payment flows.

The integration will also support application programming interfaces (APIs), as well as SWIFT and ISO standards to ensure global integration and interoperability.

As reported by Coindesk, R3 co-founder Todd McDonald explained the integration like this:

SWIFT GPI will integrate directly to Corda Settler, the application that allows participants on the Corda blockchain to initiate and settle payment obligations via both traditional and blockchain-based rails. This will enable obligations created or represented on Corda to be settled via the large and growing SWIFT GPI network.

Using the R3 Corda Settler Platform for Payments
The SWIFT and R3 Corda Settler trial will enable corporates to make a payment authorization via a GPI link to their bank through the Corda Settler platform. GPI payments will be settled by the corporates’ banks, and the resulting credit confirmations will be reported back to the trade platforms via GPI Link on completion.

In addition to R3’s DLT-based trade environment, the trial will be extended to support other DLT, non-DLT, and e-commerce trade platforms.

Moreover, David E. Rutter, the CEO of R3, said in a statement:

Following the recent launch of our Corda Settler, allowing for the payment of obligations raised on the Corda platform, it was a logical extension to plug into SWIFT GPI. SWIFT GPI has rapidly become the new standard to settle payments right across the world. All the blockchain applications running on Corda will thus benefit from the fast, secure and transparent settlement provided through the SWIFT GPI banks.

All trade platforms require tight linkages with trusted, fast and secure cross-border payments mechanisms such as GPI. While DLT-enabled trade is taking off, there is still little appetite for settlement in cryptocurrencies and a pressing need for fast and safe settlement in fiat currencies.

Therefore, with regards to Meurant’s comments, it appears that banks prefer to use Corda’s technology for rapid and transparent settlement services in fiat currency rather than cryptocurrency like XRP.

Given the adoption of the Corda platform by trade ecosystems, it was a natural choice to run this proof of concept with R3.