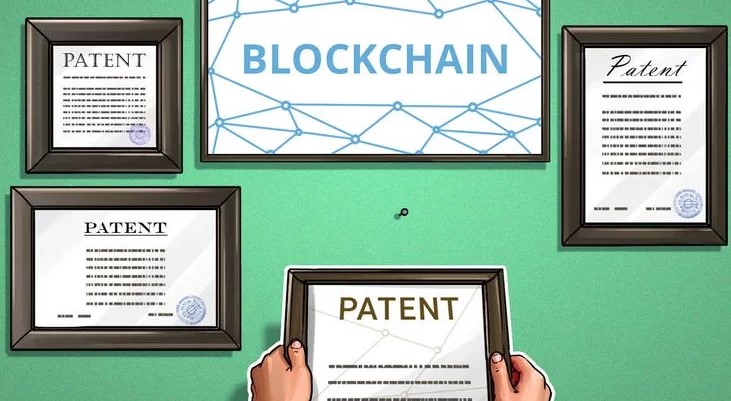 The German multinational has developed a system that uses a combination of Artificial Intelligence (AI) and blockchain tech to establish the authenticity of unique physical objects. As Merck reports in a press release Jan. 30:

“The new technology uses machine learning to link physical objects to a blockchain through their own unique identifiers or ‘fingerprints‘.”

According the firm, the new patent describes a technology that can identify and record any unique feature of a physical object as its so-called “fingerprint,” including chemical signatures, DNA and image patterns.

The company claims that the technology described in the patent can increase the security of systems such as supply chains, aiming to eliminate counterfeit. The tech is reportedly being developed in Merck’s Innovation Center, the firm’s research and development arm.

Citing data from the World Health Organization, Merck noted that more than 50 percent of pharmaceutical products purchased on illegal websites are in fact fake.

Yesterday, Russia’s Ministry of Education and Science introduced a new blockchain-powered platform for tracking natural diamonds across the entire supply chain, from extraction and polishing to the final owner.