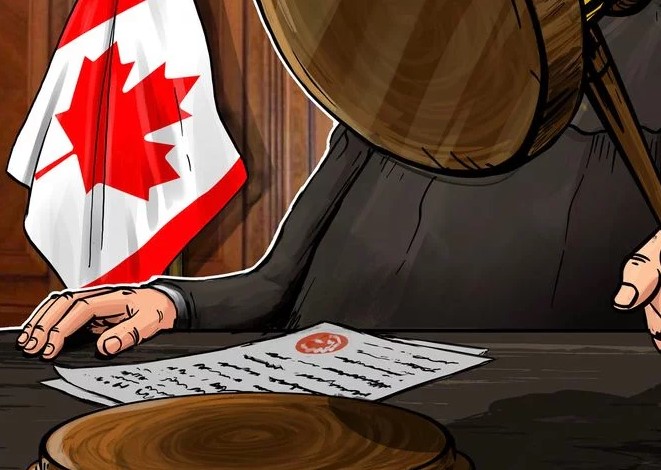 Following months of financial and legal troubles, major Canadian cryptocurrency exchange QuadrigaCX has filed for creditor protection, according to an official announcement on Jan. 31.

Per a statement on the exchange’s website, the firm filed an application for creditor protection in the Nova Scotia Supreme Court today in compliance with the Companies’ Creditors Arrangement Act (CCAA). According to PwC Canada “the CCAA presents an opportunity for the company to avoid bankruptcy and allows the creditors to receive some form of payment for amounts owing to them by the company.”

The announcement also states that on Feb. 5, the court will be asked to appoint ‘Big Four’ auditing firm Ernst & Young as an independent third party to monitor the proceedings.

The filing will purportedly give QuadirgaCX “the opportunity to address the significant financial issues that have affected our ability to serve our customers.” The firm states that attempts “to locate and secure our very significant cryptocurrency reserves held in cold wallets” have been unsuccessful. As such, they have been unable to satisfy customer balances or to secure services from a financial institution to accept bank drafts.

In October 2018, the exchange disputed a $19.6 million sum with the Canadian Imperial Bank of Commerce (CIBC). Per Canadian news daily the Globe and Mail, QuadrigaCX had been experiencing difficulties accessing $16.3 million of its funds since January, when the CIBC froze five accounts belonging to Jose Reyes, the exchange’s owner, and its payment processor, Costodian Inc.

CIBC subsequently requested that the Ontario Superior Court withhold the funds and determine whether they belong to Costodian, the exchange, or the users who deposited the funds. The court ruled in favor of the bank, stating that the owner of the funds was not clearly established. CIBC was then obliged to pass the funds over to the Accountant of the Superior Court in order to identify the owner.

Further complicating the exchange’s situation is the apparent death of its founder, Gerry Cotten. Following an announcement of Cotten’s passing, some users asked for proof of death, while one even posited the theory that the exchange could not access the assets in cold storage, as the keys were only known to Cotten.

Users of the platform have reportedly been unable to access or withdraw their funds for months. Some speculated whether the platform had gone insolvent earlier this week when QuadrigaCX appeared to be down for maintenance. One commenter posted on Reddit, “They will declare insolvency due to an inability to find a suitable bank to host an account and facilitate transfers.”