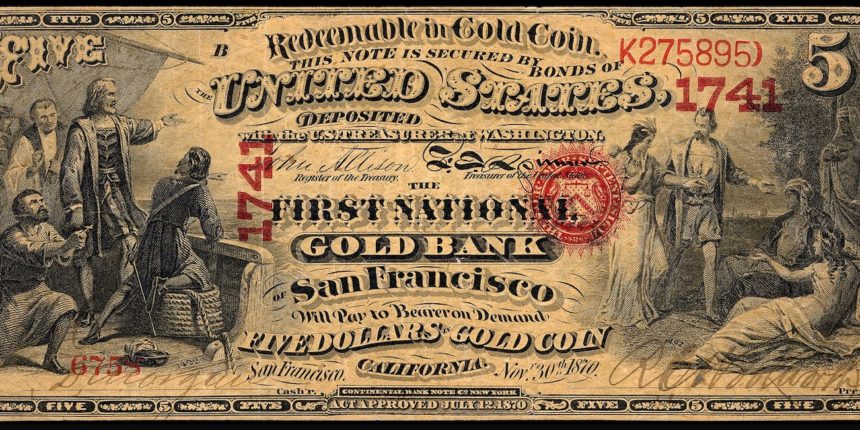 A new token backed one-to-one with bitcoin is now live on the ethereum blockchain.

As stated on the project’s website, the aim of WBTC is to bring “greater liquidity to the ethereum ecosystem including decentralized exchanges and financial applications.”

At the time, BitGo CTO Benedict Chan described WBTC as possessing both “the stability of bitcoin and the flexibility of ethereum,” likening the new crypto asset to traditional bank notes (the kind that were once redeemable for gold). While volatile compared to the U.S. dollar, bitcoin is the most liquid and stable of cryptocurrencies, he noted.

Now listed on cryptocurrency market data site CoinMarketCap, as of early Wednesday evening there was a reported 72.4214 WBTC on the ethereum network, slightly over-collateralized with 72.4216 BTC (roughly $250,000) locked in custody on the bitcoin blockchain.

Playing a key role in the exchange and liquidation of new WBTC tokens, merchants are defined in the technology’s white paper as “the institution or party to which wrapped tokens will be minted to and burnt from.”

According to the WBTC team, there are presently eight merchants to facilitate conversion between WBTC and BTC. These include: AirSwap, Dharma, ETHfinex, GOPAX, Kyber Network, Prycto, Ren and Set Protocol.

In addition, a number of cryptocurrency exchanges have already procured part of the initial WBTC inventory and will be able to support its live supply directly on their respective platforms, according to a WBTC press release.

As well, several financially-focussed decentralized applications on ethereum, including bZx, Compound and dYdX, will allow “immediate usage” of the new token.

As such, despite the concern expressed by the creator of ethereum, Vitalik Buterin, on Twitter over the centralized nature of this token swap system, the press release states:

“The fundamental design of WBTC and the continuing commitment of all member to openness will form the essential building blocks for a transparent process framework and governance structure … WBTC will remain a firmly community-led initiative.”