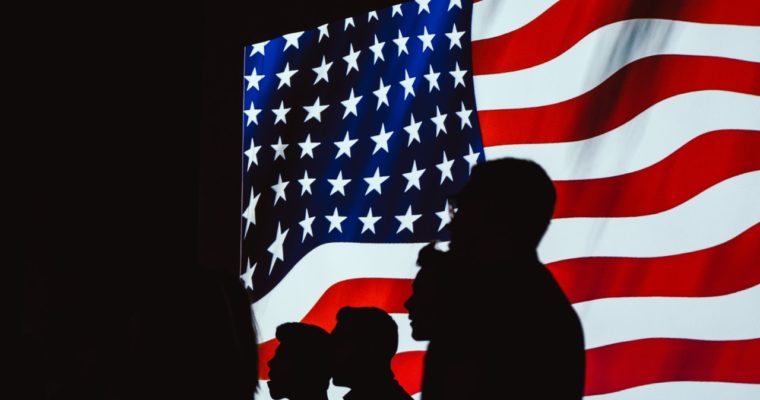 Robinhood is now in Ohio bringing the number of states that the cryptocurrency and stocks trading app is currently available in to 25.

In a tweeted statement, the trading startup indicated that Ohioans can now trade various cryptocurrencies commission-free on the Robinhood app. Some of the cryptocurrencies that the users of the app can trade include bitcoin, ethereum, litecoin, bitcoin cash, ethereum classic and dogecoin.

Earlier this month, the trading startup was launched in Rhode Island (October 2), Tennessee (October 5), Arkansas (October 5). Towards the end of last month the trading app was unveiled in Oklahoma. Prior to that, as CCN reported, it was also made available in the Last Frontier state, Alaska.

The move to Ohio comes in the wake of the stocks and trading startup announcing the launch of its own clearing system which had been in development for around two years.

Prior to developing its proprietary clearing system, Robinhood which now boasts of more than six million customers had been depending on a third party. According to Robinhood, creating the proprietary clearing system was the effort of a team consisting of close to 100 people. The trading startup also had to obtain licenses from the Depository Trust & Clearing Corporation (DTCC), the Financial Industry Regulatory Authority (FINRA) and the Office of the Comptroller of the Currency (OCC).

With the new proprietary clearing system some fees will be reduced such as bank reversal fees. Previously, there was a bank reversal charge of US$30 but this will be cut to US$9.

“This means you’ll only pay for what things actually cost, and not a penny more,” Robinhood wrote on its blog. “Before, bank reversal fees were $30, but once you’re on the new system, we’ll only pass on what the banks charge: $9.”

Currently valued at around US$5.6 billion after a recent funding round, Robinhood has argued that the new clearing system will allow it to introduce new financial services. While the trading startup did not specify exactly what kind of financial services it is eyeing, one of these services could be banking. Mid this year, reports emerged that Robinhood had approached regulators with a view of acquiring a national banking charter.

This would not be a completely alien line of business for the trading startup as it already acts as a lender as its own FAQ page reveals:

“Robinhood Financial makes money from its margin trading service, Robinhood Gold, which starts at $6 a month. Additionally, Robinhood earns revenue by collecting interest on the cash and stocks in customer accounts, much like a bank collects interest on cash deposits.”