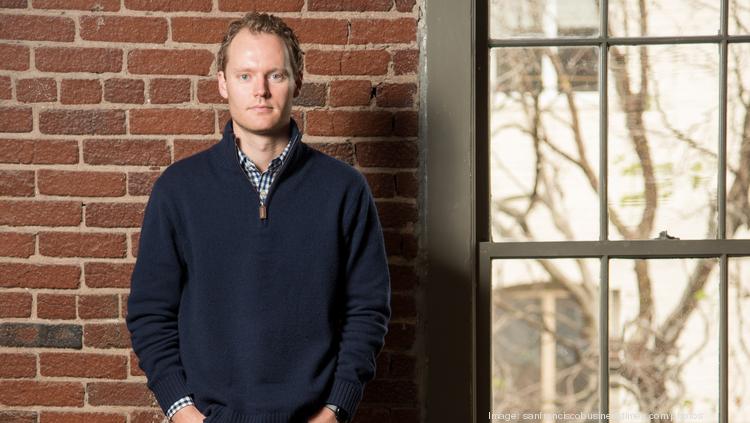 San Francisco-based Credible, founded on helping borrowers refinance student loans, has expanded into mortgages and moved into larger headquarters to accommodate its growth.

Credible, which already added personal loans to its online loan marketplace, now will offer mortgages, providing actual rates from major lenders in three minutes, without affecting a borrower’s credit score. That’s an improvement over the traditional route borrowers take in getting a mortgage, often getting rates from just one lender on what is the largest purchase for many.

“From the beginning, Credible’s mission has been to help people make better borrowing decisions by simplifying the shopping and origination experience,” said Credible founder and CEO Stephen Dash.

The company, with 135 employees, moved its San Francisco headquarters from Jackson Square to 16,500 square feet on the entire eighth floor at 22 4th St.

Last April, the company also opened a 7,500 square-foot office in Durham, N.C., joining a trend in which the region’s fintechs open offices elsewhere to hire locally and in some cases allow employees to transfer out of the pricey Bay Area.

In speaking with the San Francisco Business Times, Dash said the company is hiring, but he declined to give specific employment projections since the company went public in Australia late last year. Dash and several of the company’s investors come from Australia, where the listing requirements make it easier to go public.

In offering mortgages, Credible said its technology will also automate much of the loan origination process.

The fintech is working with five lenders, including Quicken Loans and United Wholesale Mortgage, to initially offer mortgages in 20 states, including California.

“Numerous large nonbank lenders, as well as many banks, that fund the student and consumer loans also will be funding the mortgages,” Credible Chairman Ron Suber told the San Francisco Business Times. Dash said that coffee with Suber, a prolific fintech investor, was the first thing on his agenda when he moved from Australia to the Bay Area to pursue his startup ambitions.

Credible is moving into home loans as the mortgage industry faces serious headwinds. This week’s average 30-year mortgage rate stood at 4.9 percent, the largest weekly jump in two years and the highest level in more than seven years, according to Freddie Mac (PINX: FMCC) data.

But Dash told the Business Times that he expects cash-out refinancings to remain popular given the much lower rate on mortgages vs. credit cards and other debt that is not secured by one’s home. That’s especially true in the Bay Area, where home owners are sitting on substantial home equity. Refinancings are also helpful for homeowners who took out an adjustable-rate mortgage just to get into a property, but now want to convert to a fixed-rate before rates move higher.

Even though rates are rising, Credible said, more than 2 million Americans are expected to refinance $543 billion in mortgages between today and the end of 2019.

“The customers of Credible who have successfully financed and refinanced their student loans and personal loans have asked Credible for a mortgage solution, so Credible built it,” Suber said.

Credible is among the Bay Area fintechs that have expanded their ambitions, deciding they can leverage their brand and customer relationships to offer a broader range of financial services.