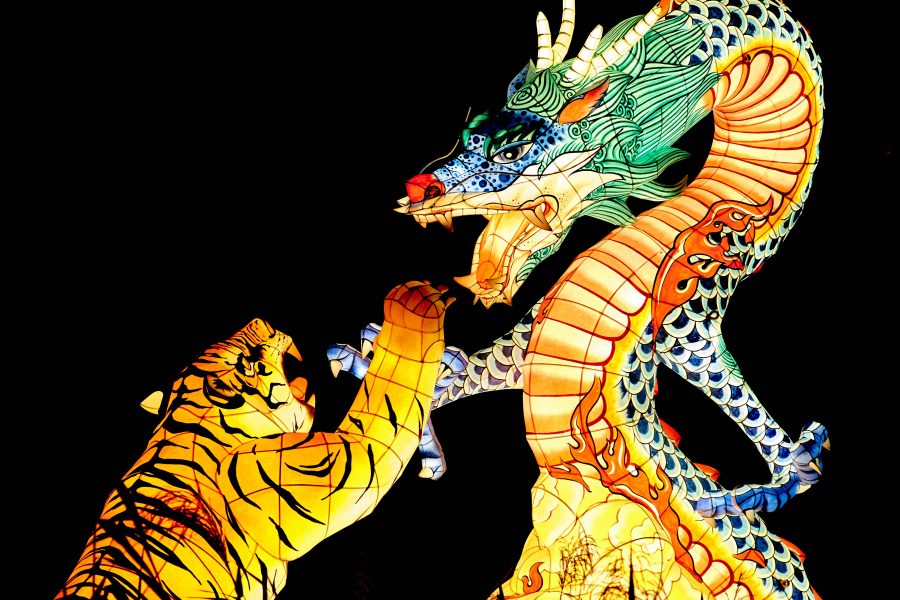 A research undertaken by three patrons of Princeton University and Florida International University has revealed that China has the “capability to destroy Bitcoin” if it chooses to. The paper named ‘The Looming Threat of China: An Analysis of Chinese Influence on Bitcoin’, elucidates, in detail, the factors that can effectively give China, Bitcoin market monopoly and even the power to “destroy” it.

Authored by Ben Kaiser, Mireya Jurado, and Alex Ledger, the paper points at one major element as the core reason for this; a large number of cryptocurrency mining farms located in China.

The research starts with a preview of China’s role in Bitcoin and its growth story. After 2013, market metrics had clearly shown that China was dominating the global market when transactions executed in Chinese Yuan were considered.

This boosted the bloom of mining pools in the country and by 2015, China had 50% of the total network hash power. Currently, according to the research, China is home to more hash power than any other country.

This makes it the second-largest Asian country which is “the most powerful adversary to Bitcoin”, the research states. The excerpt stated:

“We singled out China for analysis because they are the most powerful potential adversary to Bitcoin, and we found that they have a variety of salient motives for attacking the system and a number of mature capabilities, both regulatory and technical, to carry out those attacks.”

The research then goes on to talk about the four factors that make China the ruler of Bitcoin kingdom.

According to the report, the second factor is internet tampering, censorship, and surveillance. China’s Great Firewall [GFW] is well-known for its on-path surveillance and filtering. While this itself challenges one of the basic premises of Bitcoin, decentralization, Chinese authorities further employ a tool called the Great Cannon to inject malicious code into packets that are already in transit and “levy denial-of-service attacks by redirecting traffic to a target host”. This could tamper with the transmission of data relating to Bitcoin, the research claims.

The third factor talks about how easily Bitcoin can be manipulated by China owing to its huge mining pool, the report stated. As 74% of Bitcoin miners are currently based in China, it makes it extremely easy for them to carry out a 51% attack. This probability is further amplified as each of the mining pools has a manager, who control everything that happens in these pools. This means that the government can easily influence how the mining pools work if they manage to sway the managers in their favor.

Furthermore, the report stated that the final factor is its well-connectedness within the Bitcoin network. Due to the proximity of mining pools, the selection of blocks for the ledger can also be manipulated by the Chinese government.