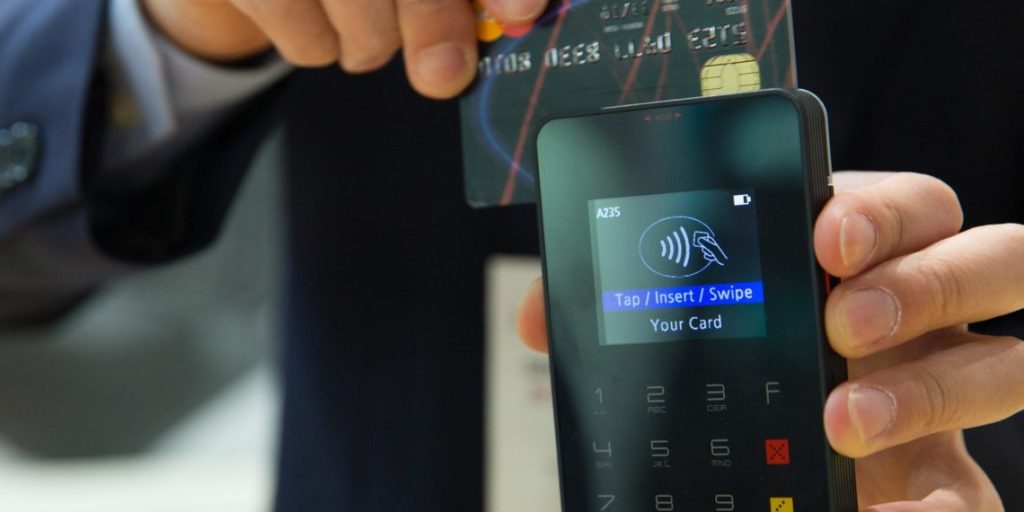 Naturally, ambassadors of any blockchain projects should backers regardless of criticism. That means they should market, pitch and demonstrate to possible investors what the project solves and explicitly laying down its value proposition. It doesn’t matter the stage. So, it was totally incredulous to read about Jimmy Song tweet. There he is advising Bitcoin users to pay-for-day to day transactions using credit card fiat. Propping his call, he says, is the efficiency and convenience of credit cards.

As you may be aware, Jimmy Song is a popular Bitcoin developer and advocate. This was uncharacteristic of him. And as expected, there was a deluge of criticism. Most were expressing their displeasure at a time when the community was pushing hard for mass adoption.

Even though Bitcoin whitepaper describes it as “a peer-to-peer electronic cash system”, Bitcoin is evolving into a store of value.

It’s a no-brainer that for Bitcoin to sink its root deeper and dominate the crypto space then it must execute per desing—as a “peer to peer electronic cash system”. Simply put, Bitcoin should serve as a medium of exchange. But as it is, it is an arduous task and further worsened by a network that can clog in response to spike in usage. Though Lightning Network mitigate this, Jimmy song and other developers in prime positions should push the Bitcoin agenda to the masses.

When he talks about paying with credit card some Bitcoin enthusiast were left wondering if Jimmy had no confidence with the capacity of the network that he proposes “relieving” it of the transaction validation burden. From recent settlements, the monopolistic Credit Card companies—Visa and MasterCard are known to impose huge and unnecessary fees on users. Therefore, it’s absurd that Jimmy is after all propping these cartels. In the meantime there is an efficient solution in LN, a network scaling solution that is cheaper and fast.

While Bitcoin may be a store of value with first adopters lacking the incentive to liquidate their Bitcoin stash, the actual use of Bitcoin is what draws value and stability. Constant use of Bitcoin as a medium of exchange attracts volume, liquidity and utility but stability precedes it.

However, his comment is not uncharacteristic of Bitcoin proponents and developers. He’s not the first one to discourage mass adoption.

Samson Mow the Chief Strategy Officer at Blockstream once said Bitcoin isn’t meant for those who earn less than $2 a day. Because they are too computer illiterate to even make a cryptocurrency payment. Backing his comments was that Bitcoin transaction fees are too high and change of Bitcoin economics is necessary for adoption.

A couple of months later during a Blockstream meet up, developers paid using fiat though BTC was one of the options.