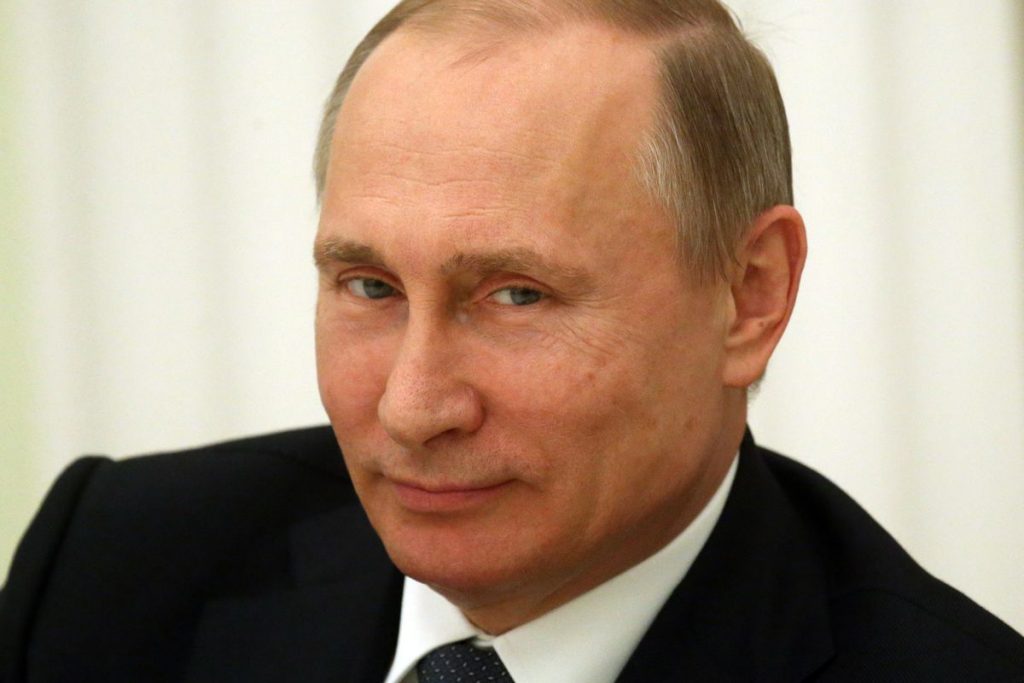 During a meeting with Herman Gref, the president of Russia’s largest bank Sberbank, Russian President Vladimir Putin spoke about the importance of not falling behind in Blockchain development.

Sberbank already introduced Blockchain in their document transfer and storage systems by partnering with Russia’s Federal Antimonopoly Service (FAS) in December of last year. The bank is also reportedly soon opening a cryptocurrency exchange in Switzerland.

Gref addressed Putin directly, speaking about what he sees as the need for programs for training professionals in Blockchain due to the sheer size of the industry worldwide. Gref also spoke of a need for “very careful regulation,” not “prohibitions,” in order to promote innovation.

In response, Putin, without specifically mentioning Blockchain, brings up the question of why Russia needs this industry, when “we have everything […] oil, gas, coal, metals of all kinds […] gold, platinum, diamonds, everything!” He then says that the industry is developing well in Russia and has a “good intellectual base.”

Putin then adds that Russia needs its own “burst,” and quotes an analogy given by a former minister of oil of an unnamed Arab country:

The Stone Age did not end due to the lack of stones, but because new technologies appeared.”

In Putin’s opinion, countries that are late to adopting this new technology, which he never mentions by name, “will very quickly fall under the dependence of the leaders of this development,” which is something that “Russia cannot allow this in any case:”

We need to take the maximum advantage of these factors […] to guarantee this progress into the future.”

Putin has brought up the idea in the past of Russia launching its own “CryptoRuble,” but its legality and launch is a continuous grey area.

More recently, in January of this year, after consulting with Ethereum co-founder Vitalik Buterin, Putin suggested launching a new multinational cryptocurrency to be adopted by BRICS and EEU countries to take advantage of Blockchain and smart contracts.