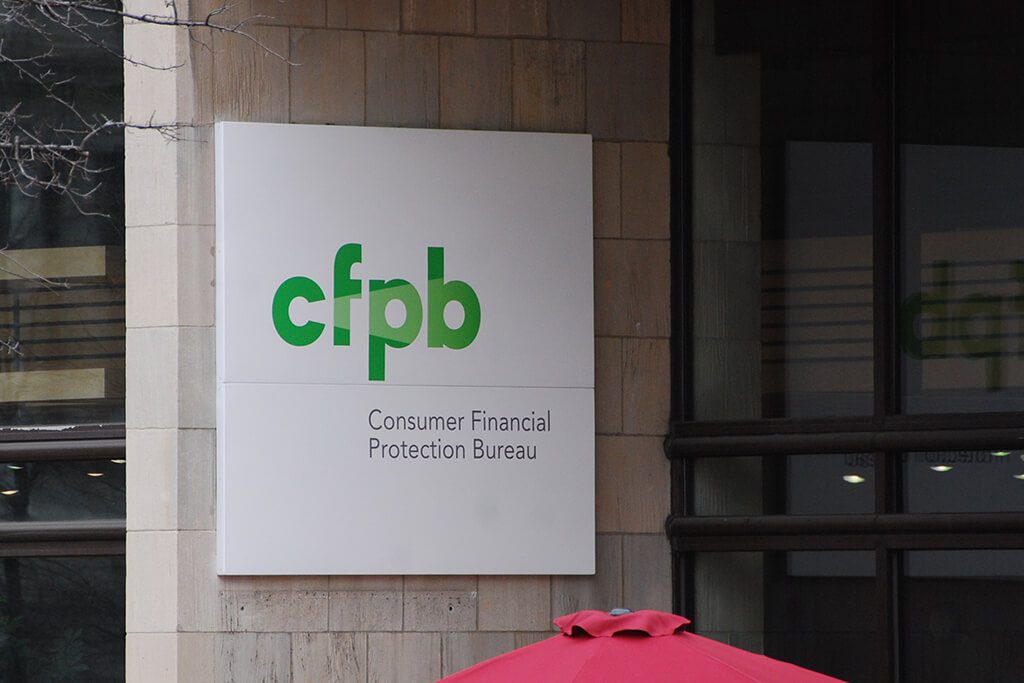 The new fintech regulatory sandbox will look into activities of individual microlending while developing new alternatives for the traditional credit scores.

On Wednesday, July 18, The Wall Street Journal announced that the U.S Consumer Financial Protection Bureau has launched a fintech regulatory sandbox to foster innovation in the blockchain and the crypto financial markets. Led by acting director Mick Mulvaney, the sandbox will help firms develop new products and services in the fintech space.

While talking to WSJ regarding this new initiative, Mulvaney said that its new office will specifically look into spearheading and examining blockchain-based platforms, digital currencies, private currencies and individual “microlending.” The agency will also look into developing alternatives for the traditional credit scores. He continued:

“You can make a strong argument … that new technology actually offers new and innovative ways to protect consumers. You are moving light years beyond the complaint hotline to where you can really see things happening in real time.”

The new office will be led by Paul Watkins who has previously worked with the Arizona state authorities to help them launch the state-level regulatory sandbox for digital currencies and blockchain technology. It was the first ever fintech regulatory sandbox in the country which provided companies a limited access to the crypto marketplace in exchange for relaxing some regulatory rules.

Mulvaney is very positive regarding the blockchain technology and believes that these platforms can provide a much higher consumer protection in comparison to the existing traditional financial services. He also believes that one of the biggest advantages of the blockchain technology is that it is “light years” ahead of the existing systems and you can visualize the entire transformation it can bring, while just looking into the ability to perform instant transactions in real time.

Last month, the director of Office of Management and Budget said at a conference that regulators need to find a “sweet spot” for encouraging the development of financial technology while mitigating the scams and hacking attempts at the same time.

In the official announcement, the Bureau also said that innovation office has been created with the perspective to encourage and push consumer-friendly innovation. Thus, it shall focus on creating policies that drive innovation while involving both – entrepreneurs and regulators and removing unnecessary and unwanted hurdles in the path.

During the recent Congressional hearing on Wednesday, Daniel Gorfine, director of LabCFTC argued that agencies should not rush into bringing regulations in place. “We all have the shared goal to bring clarity and certainty to the market but [we] also need to be sure that we are thoughtful in our approach and do not steer or impede the development of this area of innovation. Indeed, while some may seek the immediate establishment of bright lines, the reality is that hasty regulatory pronouncements are likely to miss the mark, have unintended consequences, or fail to capture important nuance regarding the structure of new products or models,” Gofine further said.