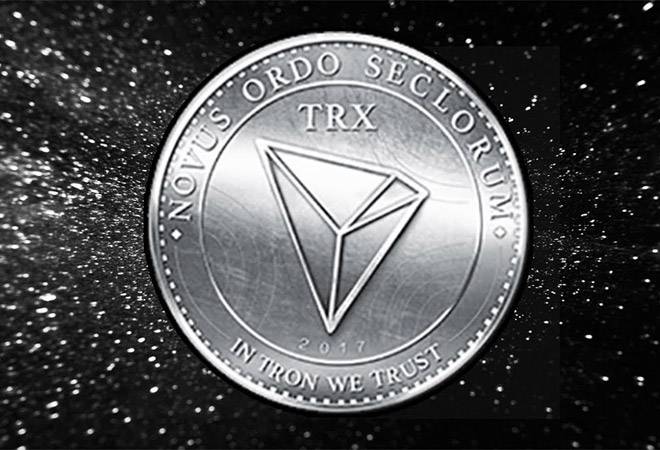 As a smart contract platform boasting a focus on user experience, Tron recently launched its mainnet and began migrating off the Ethereum blockchain. On July 19, TRON’s founder Justin Sun became one of the network’s 27 super representatives.

On July 18, 2018, Sun took to Twitter and announced his campaign to run for one of 27 block producer positions on the Tron network. After just one day, the Tron Foundation CEO garnered over 120 million votes by token holders, exceeding the 100 million votes needed to be elected, according to Tronscan.

A Tron block producer, or “super representative,” acts as a key node on the Tron protocol – capable of validating transactions, creating new blocks on the network and competing for block rewards.

Stated in his campaign address, Sun ensured Tron token holders that his move to run for super representative was a personal decision unaffiliated with the Tron Foundation and its store of 33.2 billion TRX tokens. However, Sun did not disclose his personal holdings of TRX in the announcement.

In an effort to mitigate conflict-of-interest speculations, Sun also made clear that he would be running in the election through the same processes as any other candidate.

“As the founder as well as a candidate, I am determined to go through the selection process like everyone else, which displays TRON’s inclusiveness and openness as a decentralized and autonomous community.”

At press time, there are only 11 elected Tron super representatives out of 27 total. Sun’s 24-hour election is the fastest to have taken place thus far.

Unlike other candidates, Sun did not publish a manifesto, which provides extensive information on the candidate and the server specifications used to run the node.

Users have expressed a mixed response to Sun’s recent announcement to run for super representative, with some commenting that the network’s democracy is at risk of being compromised.

BitTorrent is the owner and operator of popular torrent client µTorrent, which reportedly has over 100 million active users and runs up to 40% of the world’s internet traffic on a daily basis, according to its website.