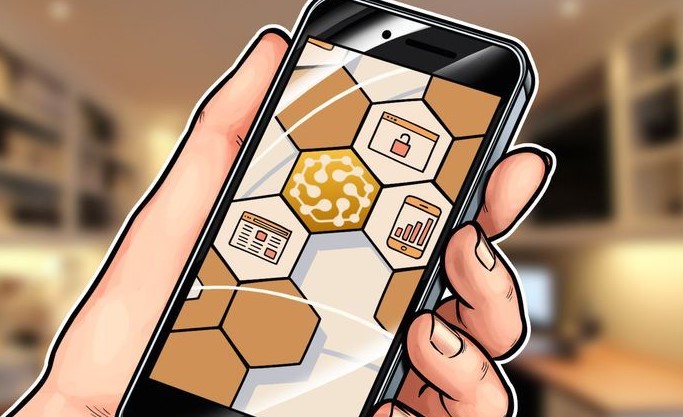 The ICO for the Kin token concluded in September 2017, having raised almost $100 million from more than 10,000 participants in 117 countries. Initially, the company expected to secure $125 million.

Kinit is a wallet app designed for active user experience, in which users able to earn Kin by completing quizzes surveys, and watching interactive videos. Users can exchange Kin for gift cards from leading brands and retailers, as well as transfer tokens to each other within Kinit. Rod McLeod, Kik’s vice-president of communications commented on the release:

Kinit is the first publicly available app dedicated to Kin. Our goal with Kinit is to get Kin into more consumers’ hands. It’s a major step towards making crypto truly consumer-friendly through fun and engaging experiences, and we plan to learn and iterate based on real-world user behavior…”

Kin is an ERC20 token based on the Ethereum blockchain for liquidity assurance and is deployed on the Stellar network to increase transaction speeds. According to TechCrunch, the company is spending around $3 million on the development of the token via its KinEcosystem site. The Kinit app is reportedly the first effort to get common users to adopt the tool.

In March, Kik revealed plans to partner with Unity Technologies video gaming company in a move towards mainstream adoption of Kin token through the gaming industry. As a Kik spokesperson told Cointelegraph, the upcoming partnership with Unity will “bring cryptocurrency to millions of gaming developers,” enabling token integration into games with the help of a customized gaming-specific software development kit (SDK) developed by Kik.

At press time, Kin token is trading at $0.000170, with a market capitalization of $128 million, according to Coinmarketcap.