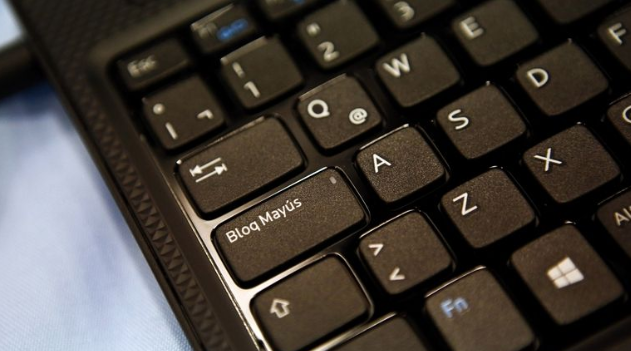 A big initial public offering and strong signs of growth in the financial technology industry are giving startups in the sector a funding boost.

Venture backed U.S. fintech companies received about 40 percent more funding in the second quarter of this year than the previous one, according to a report released Wednesday by CB Insights and PwC. The total deal value for the quarter was about $3 billion.

That funding uptick follows a slew of positive market signals for fintech companies. In June, Dutch payment startup Adyen NV went public, and saw its shares more than double. In April, Adam Dell’s Clarity Money was acquired by Goldman Sachs Group Inc. for roughly $100 million. And this year a number of public companies in the fintech sector have been outperforming the broader market, with Jack Dorsey’s Square Inc. up more than 90 percent in 2018, and PayPal Holdings Inc. up more than 20 percent.

However, while investors were more willing to reach deeper into their coffers, the total number of fintech deals fell slightly, from 157 in the first quarter of this year to 142 in the second. Large rounds from free stock trading platform Robinhood Markets Inc. and analytics startup Dataminr Inc. helped boost the funding amount.