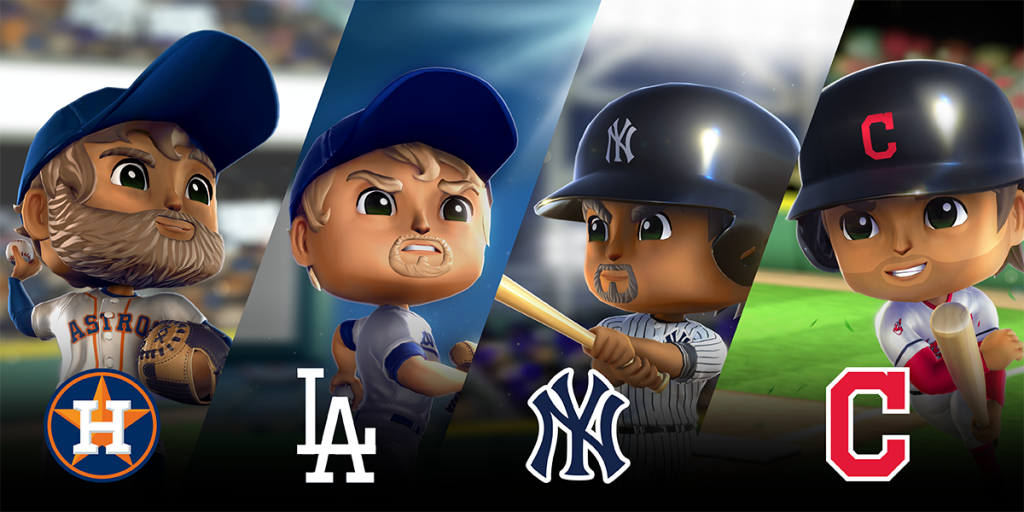 Ethereum, launched in 2015, is a decentralized platform for “smart contracts,” which are automated agreements for an exchange of value. It runs on a blockchain, the same peer-to-peer, immutable, public ledger technology that bitcoin runs on. The cryptocurrency of Ethereum is ether. (So ether is to Ethereum as bitcoin is to the bitcoin blockchain.)

Because of Ethereum’s usefulness for smart contracts, it has become a proving ground for blockchain-based games, where users collect and trade one-of-a-kind items that no one can duplicate or steal. On a blockchain, each digital item (or contract) is verified and tamper-proof.

The most popular blockchain game has been CryptoKitties, in which users buy and trade unique digital kittens, and pay for them in ether. The game launched in November and has been extremely popular among crypto fanatics; users have spent $25 million worth of ether on CryptoKitties to date.

And now MLB is following suit. In MLB Crypto Baseball, users will pay in ether to buy digital avatars tied to specific moments in recent games. They can then sell the items, or in some cases, earn rewards and stickers. The game is a decentralized app, or “dApp.”

‘We talked a long time ago about bitcoin’

Kenny Gersh, MLB’s executive VP of gaming and new business ventures, says that MLB has been eyeing cryptocurrency for a long time, and rejected other ideas before settling on doing a game with Lucid Sight.

“We talked a long time ago about bitcoin and whether we should accept it as payment for MLB.tv and some of our other products, and we opted not to,” Gersh says. “At the end of the day we decided that isn’t our business, we’re not in the speculation business. We’re in the business of delivering baseball to fans. So this game is a more interesting intersection of blockchain technology and what we do.”

CryptoKitties had a direct influence on the new MLB game. “We were already talking to Lucid Sight around the time that CryptoKitties first came out,” Gersh says, “and then CryptoKitties sort of validated it a little bit more.”

Just last month, the NBA’s Sacramento Kings announced they will begin mining ether and donating the proceeds to a local charity. MLB is the second pro sport to hop on the crypto trend, but it is doing something very different from the Kings, and doing it league-wide.

In-person attendance at MLB ballparks this season has fallen to an alarming low, and MLB is hopeful that the crypto game, among many efforts, could lure young people back to baseball fandom.

“That is 100% one of the strategic goals of this initiative,” Gersh says. “Collecting items related to your team, engaging with your team in a new way. For me, say the Red Sox win the division in a couple months, I want to buy something that symbolizes that. These will be event-based things—those moments in sports that happen that you want to remember and cherish, and have a sense that you were there, even if only digitally.”

To play the game at launch, users must own some amount of ether and must transfer it to a web plug-in called MetaMask. (CryptoKitties works the same way.) Lucid Sight hopes to have an easy mobile app ready shortly after launch. “We are not building this just for tech savvy people,” says Lucid Sight cofounder Octavio Herrera. “That said, the game will roll out in stages. So yes, for version 1 you will need ether, you will need MetaMask, it will be a little bit difficult to get into. But I do think people will open up Coinbase accounts, buy some ether, and transfer it to MetaMask, in order to collect these things they’ll enjoy so much.”

Lucid Sight, based in Los Angeles, has 22 employees. It has worked on console games, like Justice League VR for Oculus Rift, but it says it is leaning into blockchain gaming as its main focus. Its blockchain game Crypto Space Commander, launched in April, has 5,000 people playing it.

Lucid Sight and MLB are being cagey, for now, on details of the types of digital items in the game, and on the types of in-game events that might prompt the creation of new items. But you can imagine digital figurines and medallions, animated video clips, and you can imagine that if Mike Trout hits two homers in a game, you might see a new item appear in MLB Crypto Baseball.

Of course, many baseball purists will scoff at the news of this venture. They will accuse MLB of jumping on the cryptocurrency bandwagon, lured by hype.

Gersh is prepared for that reaction.

“This isn’t about us trying to capitalize on some get-rich-quick scheme,” he counters. “This is taking something that’s always been part of baseball and exists in the physical world, the positive experience you’ve had with baseball cards or other collectibles, bringing it to a younger and digital-savvy audience. and it’s the blockchain technology that makes that possible. This isn’t like people changing the name of their company to “crypto” to benefit from some fad, that’s not what we’re doing.”