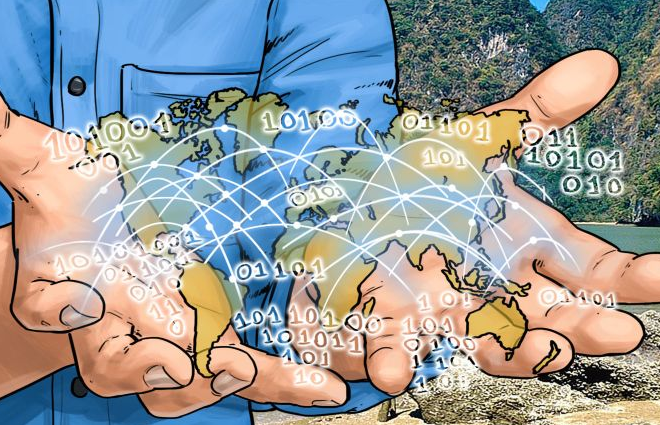 The Governor of the Bank of Thailand (BoT), said that the bank is considering blockchain technology for various applications during a speech at the the Bloomberg ASEAN Business Summit on July 12.

Adoption of modern technologies like biometrics and blockchains can help safeguard financial information and reduce the number and magnitude of fraudulent activities.”

Also during his speech Thursday, the BoT governor spoke to the bank’s ongoing development of updated regulations encourage “competition and innovation”:

The Bank of Thailand is also undergoing regulatory reform to review outdated rules and regulations, to facilitate ease of doing business and ensure that our regulations do not impede competition and innovation and contribute to high costs of financial services.”