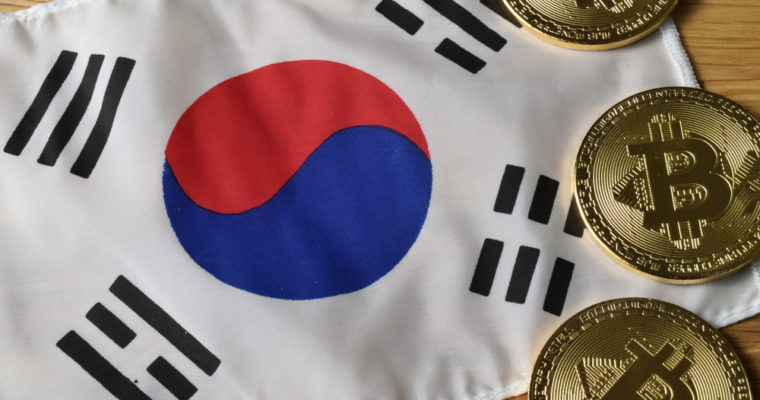 The South Korea Blockchain Association has approved 12 crypto exchanges including Bithumb and UPbit over the past week, of having adequate security measures and internal management systems in place.

Following the announcement of the South Korea Blockchain Association, local publications have reported that a new wave of capital is expected to come into the cryptocurrency market, given that crypto exchanges were essentially placed on hold after the government disclosed its intent to officially legitimize the cryptocurrency market and regulate crypto trading platforms as regulated financial institutions.

The majority of investors in South Korea reacted negatively to the otherwise positive announcement of the South Korea Blockchain Association, due to the controversial decision to approve Bithumb.

In June, Bithumb, the largest crypto exchange in South Korea, experienced a hacking attack that led to the loss of over $40 million — $16 million of which was said to be recouped after the hack in an attempt to recover lost user funds.

But, local investors started to lose trust in Bithumb, which has been the leading crypto exchange in South Korea for many years, because the exchange disabled withdrawals and deposits immediately after the security breach until now, for nearly a month, with no signs of opening deposits and withdrawals in the near future.

Bithumb’s decision to prevent users from withdrawing their funds led premiums to re-emerge in the crypto market of South Korea, which the government worked tirelessly to eliminate.

Some of the comments of Bithumb users on online cryptocurrency communities and mainstream news publications read:

“Bithumb, the exchange that has been single handedly reviving the Kimchi Premium, is passed? Not so sure about this,” one investor said. “Get rid of Bithumb. The exchange created Kimchi Premium again and if the value of cryptocurrencies drop on Bithumb, it could have a negative impact on the global market,” another user added.

The announcement of the South Korea Blockchain Association solely considered the security systems of crypto exchanges that are in place as of current, not their business practices and operations.

With the release of the findings of the South Korea Blockchain Association, the government of South Korea is planning to tighten regulations in the local crypto exchange market and the blockchain sector, to better facilitate the growth of emerging startups and companies working to advance the cryptocurrency industry.