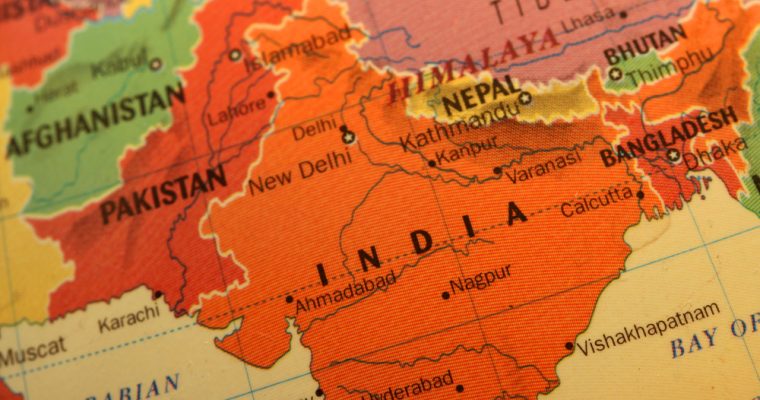 Ripple (XRP), the largest bank-targeted blockchain protocol, is attempting to take over 50 percent of India’s finance sector by processing payments with low fees and efficient systems.

At the Scaling and Digital Disruption in Fintech conference, Ripple Vice President Asheesh Birla, said that the company envisions surpassing the adoption rate of bitcoin to ensure XRP becomes the dominant cryptocurrency in the region.

Currently, as of July 12, one XRP costs around $0.44 and at its peak, XRP was valued at over $3.00. During a panel, Birla revealed that Ripple planned to giveaway two billion XRP to the entire population of India, to streamline the process of introducing XRP to the nation and encourage the usage of the cryptocurrency.

Two billion XRP at a rate of $0.44 would cost around $880 million, and based on the all-time high price of XRP, which could be achieved once again in the next rally of the cryptocurrency market, two billion XRP tokens could easily be worth worth roughly $7 billion.

To secure the Indian finance market and to provide financial support to the majority of the population that is underbanked, Ripple initially considered giving away at least $880 million and potentially billions to the population of India.

But, given the difficulty involving the process of distributing XRP to billions of people in the region and the cost involved, Birla said that the company decided to secure strategic partnerships with the country’s largest banks instead.

“That was one idea. But then we realised that if you get the top three banks in India onto Ripple, you get 80 percent of the market share. And then we looked at – where’s the future? And so we realised in the next five years, one billion people will become banked in India, but they’ll be banked through their phone. So then we started targeting mobile phone providers and telcos. And so now, I think that in our pipeline we have probably 50 percent of the market in India, either integrated onto Ripple or in the deal, in the sort of pipeline to be signed to India.”

If Ripple succeeds in building a network of banks and billions of individual users in India, the liquidity network of the Ripple blockchain-based xRapid and xCurrent could be more valuable and most importantly, more efficient than banking systems.

Once Ripple finds the majority of bank users and remittance senders in India on its blockchain protocol, Birla emphasized that the company will leverage its influence in the region to convince major banks like Wells Fargo to send payments to India via the Ripple network.

Ripple and its blockchain-related products are often described as Swift 2.0, because they carry out similar operations as the global banking system but in a faster and a more efficient way.

Liquidity and messaging systems like Swift can only gain value if it can add major financial institutions and payment service providers on it.

Securing the Indian market and working closely with banks in Japan and South Korea could be a key step for Ripple towards establishing a global financial network on the blockchain.