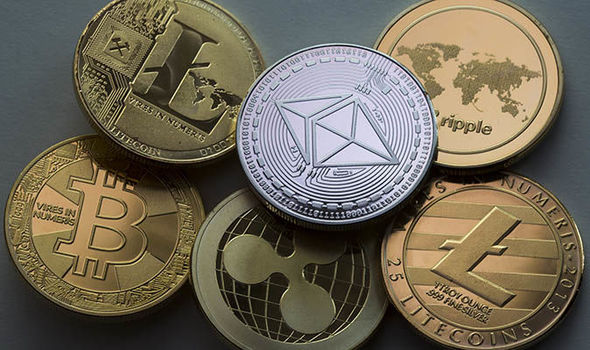 BITCOIN stopped the rot to clawback $100 overnight and hit $6,261 in the early hours this morning. More potential gains could be on the cards as India softens its stance on cryptocurrencies with a total ban now looking unlikely.

The future of cryptocurrencies in India looks to be moving closer to resolution with Indian Quartz reporting that a finance ministry panel will suggest to regulators and the the government that digital assets be treated as commodities.

A finance ministry panel has been set up to move the discussion on, and a senior government official privy to the panel’s discussions told Quartz: “I don’t think anyone is really thinking of banning cryptocurrencies altogether. The issue here is about regulating the trade and we need to know where the money is coming from.

“Allowing it as a commodity may let us better regulate trade and so that is being looked at.”

After fighting a war on ‘black money’, money laundering and graft, India is keen to keep a track of investors and stop bad actors from using cryptocurrencies for illegitimate financing

The official said: “Trade is not a criminal offence. Most of us trade in various asset classes in the stock market. So how is this any different?

“What has to be in place is a mechanism to be sure that the money used is not illegal money, and to track its source is the most important thing.”

He said: “Though cryptocurrencies belong to a new class of financial assets, we can still welcome them as commodities and not currencies because of their high volatile prices.

“Many countries have been already going in this direction, including the US.”