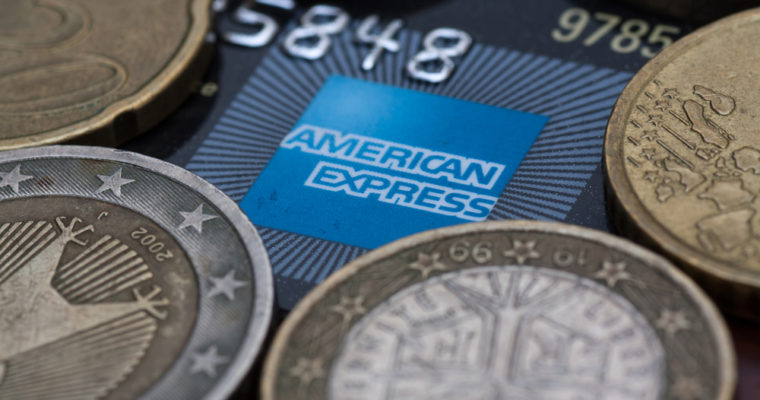 While Bitcoin May Be a Competitor, Blockchain Might Be the Key

The company has come a long way, indeed. You may not remember it, but back in 2014, American Express Chief Executive, Ken Chenault, viewed Bitcoin as a competitor to his company. However, he also said, “The protocol of Bitcoin is going to be important.” One can wonder if he knew the company’s blockchain plans for the future, back then.

Then, American Express made the news in November last year when it announced the creation of a blockchain-based business-to-business (B2B) payments channel enabling businesses between the U.S. and the U.K. the handle payments almost instantly.

The platform came to life from a collaboration with Ripple and Santander UK, a banking firm. “We’ve already seen evidence that blockchain technology is playing a transformational role in the way customers are served,” said Greg Keeley, executive vice president of global corporate payments at American Express, at the time.

While no one was paying attention, though, American Express filed a patent application for a blockchain-based payment system. The filing details a system which uses connected smart devices to perform actions which service a paying customer. It mentions the recording of transactions in a tamper-proof blockchain.

The blockchain-powered platform is expected to approve or decline payment request. These transactions would happen on the blockchain, while the payment transfers would be done between the senders’ and receivers’ digital wallets.

The filing explains, for example, how this system could be used to unlock a hotel, a rented property, or a shared property door. Simply put, the paying customer would have to use the same card or smart device it used to pay. Once the blockchain verified if the card or device did, in fact, pay for the service, access would be unlocked.

While the patent’s description sounds very promising, it’s not that novel of an idea. Ever since smart contracts have been around, people have been imagining similar applications with them. Furthermore, the filing doesn’t clarify exactly how American Express plans on applying this system if it’s ever completed.

Recently, Forbes has recently comprised a list of the 50 largest public companies that are exploring how to integrate blockchain within their offerings. The news giant attributes it to American Express’s efforts to revamp its membership program using Hyperledger’s blockchain, without any mention of the patent.