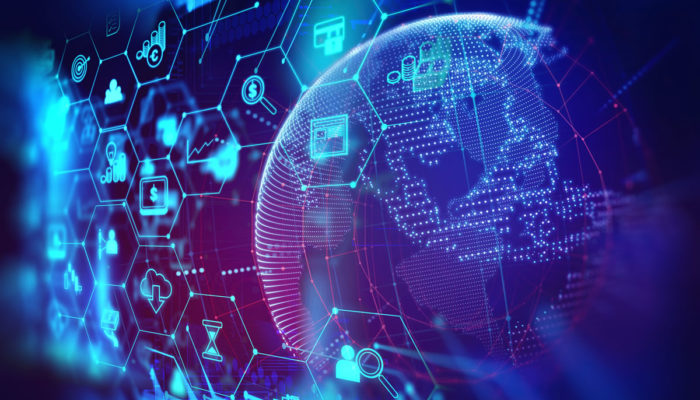 A new federal class action complaint against Fiserv, Inc. was filed yesterday in the Eastern District of Wisconsin alleging violations of the Telephone Consumer Protection Act (“TCPA”). Fiserv–a leading provider of technology solutions to the financial world–is alleged to have made calls to the class representative’s cell phone number without their consent. The Complaint–brought by Tennessee resident Francis Woodrow– can be found here.

Although the Complaint alleges that the calls were made on behalf of Nationwide Bank, N.A.–presumably a Fiserv customer– Plaintiff alleges that “Fiserv is directly liable for the calls to Plaintiff, and those similarly situated class members because it actively participated in every aspect of the autodialed and/or pre-recorded calls.” See Complaint. pars. 21, 23 and 28.

The class allegations are broad reaching: All persons in the United States who received a prerecorded and/or automated call from Fiserv, where Fiserv was attempting to contact someone other than the Class Member.

The debate over who is the “maker” of calls launched via technology platforms has raged for years now in TCPAland. If Woodrow is any indication, financial technology companies may prove to be the next frontier in that ongoing battle.

Counsel for Fiserv, Inc. has not yet entered an appearance in the case.