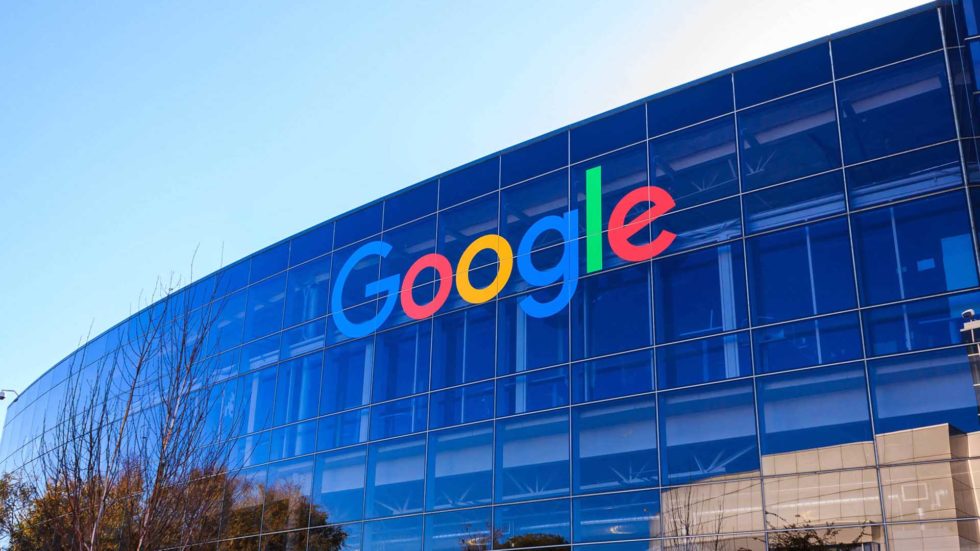 Google co-founder Sergey Brin claimed that the American multinational technology giant failed to put itself at the forefront of what many hail as the next great technological revolution — blockchain technology.

‘WE PROBABLY ALREADY FAILED TO BE ON THE BLEEDING EDGE’

As reported by CNBC, Brin — currently the president of Google’s parent company, Alphabet — claimed Google missed the golden opportunity to lead the blockchain charge while speaking at a blockchain conference in Morocco. He stated:

We probably already failed to be on the bleeding edge, I’ll be honest.

Nevertheless, Brin claims the tech giant isn’t one to simply let the opportunity it by completely. He iterated that X, Google’s semi-secret research-and-development facility, is likely working on blockchain technology as we speak, noting:

I see the future as taking these kind of research-y kind of out-there ideas and making them real — and Google X is kind of like that.

Brin himself admittedly doesn’t know much about blockchain technology or cryptocurrencies but has been mining Ethereum with his son’s gaming PC.

Google certainly is no stranger to blockchain technology and cryptocurrency, even if it did miss the first boat.

Earlier this year, Google issued a statement announcing that cryptocurrency-focused promotional content would no longer be allowed on all of its platforms. The ban covers adverts for ICOs, exchange platforms, wallet services, etc — something Phillip Nunn, CEO of cryptocurrency investment firm Blackmore Group, believes is hypocritical. Nunn stated:

I understand that Facebook and Google are under a lot of pressure to regulate what their users are reading, but they are still advertising gambling websites and other unethical practices.

Nunn also expects the ban is largely an attempt to lend no aid to Google’s future competition, given that the tech giant is likely working on its own blockchain projects. He explained:

I suspect the ban has been implemented to fit in with potential plans to introduce their own cryptocurrency to the market in the near future and therefore removing other crypto adverts allows them to do it on their own terms.