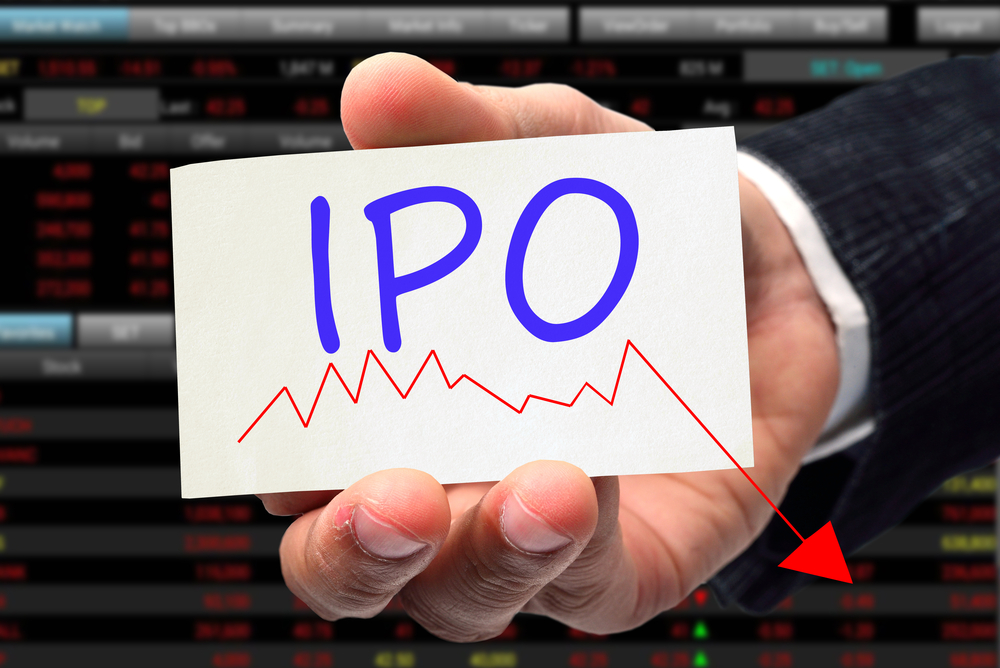 IPOs: See a renaissance of sorts, topping $35 billion in 2018, amid the fastest pace in 20 years and among verticals as far-flung as wholesale clubs and FinTech firms. The volume is the highest seen since 2014. Capital is flowing and investors’ pulses are quickening, it seems.

Chatbots and the bottom line: Talk about money where the mouth is — kinda. Chatbots, it turns out, can boost the bottom line. Juniper Research finds that chatbots can save billions of dollars annually in the retail, banking and healthcare industries. The tech helps cut down on phone time and staffing costs, and will save companies as much as $11 billion annually by 2023.

Shopping frenzy: Since when is a whole day a day and a half? It’s when Amazon Prime stretches to 36 hours, which means more time to search and destroy (your budget). Also, eBay is coming to bear with a shopping event of its own, looking to rival Amazon and give shoppers a bonanza of places to spend their bucks.

Banks and FinTech: Debt on the books is weighing down banks’ ability to compete with FinTech firms, the European Banking Authority found — and formal, slow governance practices aren’t helping either. Slow and steady wins no race when it comes to financial services.

Ripple: A trifecta no company wants to see: Ripple has been hit with three lawsuits — and the latest one alleges that the company has created billions of XRP tokens in what has been likened to a “continuous ICO period” that has let the company reap the benefits from an uptrend in prices.

Social media and Facebook: Shares of Facebook lose some of their face value, sinking in the wake of the news that the probe into the data breach tied to Cambridge Analytica has widened. Also, the company disclosed that it gave special access to user data to dozens of companies, which seems at odds with what the company has said to be its policy. Social media’s dangers have also been on display amid hoax news reports via WhatsApp, which have spurred mob killings in India.