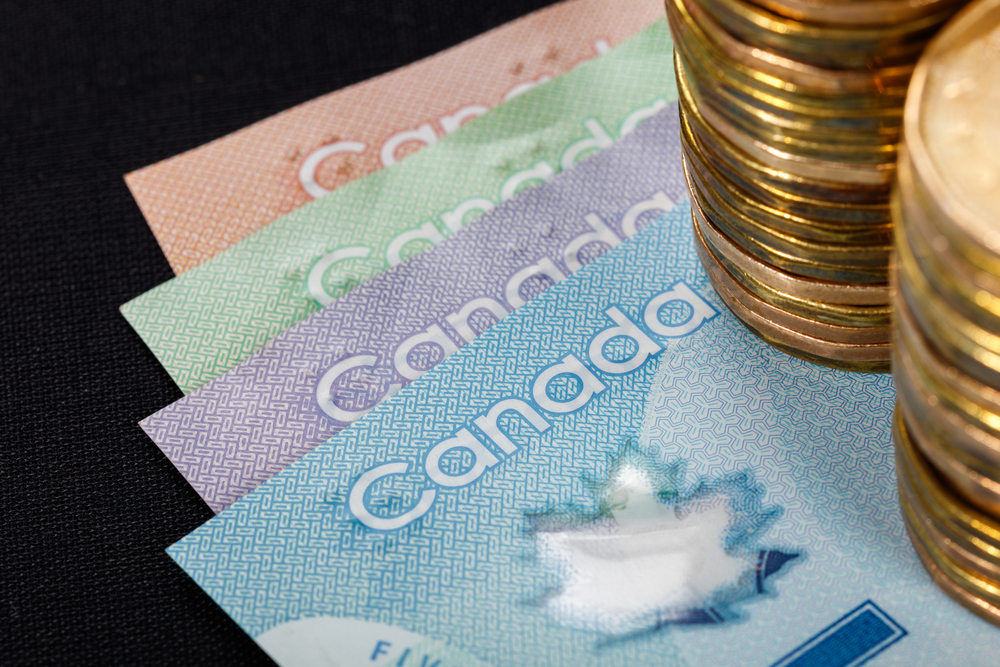 While Open Banking is not exclusive to the European markets, recent PSD2 and Open Banking regulations that came into effect earlier this year offer an opportunity for other jurisdictions to learn by example.

The service model of Open Banking is quickly spreading beyond EU borders. An Accenture report released last year found nearly two-thirds of banks in North America agree that embracing open banking will be key to remaining competitive, making this market more open than Asia-Pacific (APAC) or even Europe when it comes to data sharing.

Senior Managing Director of Banking Alan McIntyre at Accenture said at the time, “Unlike banks in Europe where it is mandated by regulation, those in North America and Asia-Pacific have the luxury of deciding if, how and when they will implement Open Banking, and we expect many will do so as a way to more easily offer integrated financial services to customers.”

With PSD2 already several months old, other markets have a chance to let Europe endure the growing pains and mishaps before setting off on their own open banking journey. One of them is Canada, which has yet to enact Open Banking requirements for its financial services market, yet the industry and policymakers alike already appear poised to embrace a model that encourages the sharing of financial data across FinTech firms and FIs.

“Just the fact that [Open Banking] was mentioned in the federal budget earlier this year is an example of where the federal regulations are going in terms of Open Banking,” said Yves-Gabriel Leboeuf, CEO of Canada-based Flinks, a startup that provides a platform that facilitates data sharing between banks and non-bank service providers.

Leboeuf was referencing the February federal budget announcement, which included an outline of Canada’s plans to strengthen its financial services sector. That regime includes support for payments innovation, enhancing bank customer protections, boosting market infrastructure and more. But what caught many analysts’ attention was the government’s specific mention of Open Banking.

“At its core, Open Banking is about empowering consumers to share their financial data between their financial institution and other third-party providers through secure data sharing platforms,” the budget stated. “Recognizing these potential benefits, the government proposes to undertake a review of the merits of Open Banking in order to assess whether Open Banking would deliver positive results for Canadians, with the highest regard for consumer privacy, data security and financial stability.”

Though the government’s remarks merely show willingness to explore Open Banking, Leboeuf said they signal a positive step toward the “democratization” of access to financial data as seen across Europe with PSD2. The EU’s regulation, he added, presents opportunities for markets like Canada to follow suit. The fact that Flinks exists — though only 18 months old — is proof of industry players confident that Canada is headed toward Open Banking. But Leboeuf said the financial services market overall is beginning to arrive at this consensus, too.

“When we first started discussing this with [financial institutions], some of them were pretty cold at the thought of getting into some kind of partnership specifically for Open Banking,” he said. “But we see, more and more, this broader acceptance of the fact that they need solutions to securely connect and share financial data of their customers.”

Without any regulation (yet), Open Banking in Canada is a matter of competitiveness. While FIs across Europe were initially skeptical about PSD2 regulations, analysts agree that bank collaboration with FinTech companies and other third-party players is now paramount for competitiveness and customer satisfaction. According to Leboeuf, Canada’s banks have an opportunity to embrace Open Banking, not as a regulatory requirement, but as a way to strengthen their market positions. Many customers, he said, are clients of more than one FI as they use account, card and financing products from multiple providers. Data sharing can enable FIs to provide a single, streamlined interface to their customers that aggregates all of these products.

Though he noted that there appears to be more demand for these types of services in the consumer banking space, there is room for such innovation in corporate financial services, too — particularly in accounting and lending, he said. With that opportunity in mind, Flinks — which recently announced seed funding — is also operating its Flinks Score solution in beta. The tool uses transactional data from a borrower’s bank account to underwrite financing for FIs, a process Leboeuf said could provide a more accurate picture of a borrower’s financial health than the traditional credit score.

With the new funding, which was led by National Bank of Canada and Luge Capital, Leboeuf said Flinks will continue to focus on risk assessment for lenders and payment service providers, positioning the startup for a head-start, if (or, for some experts, when) Canada takes the dive into Open Banking.