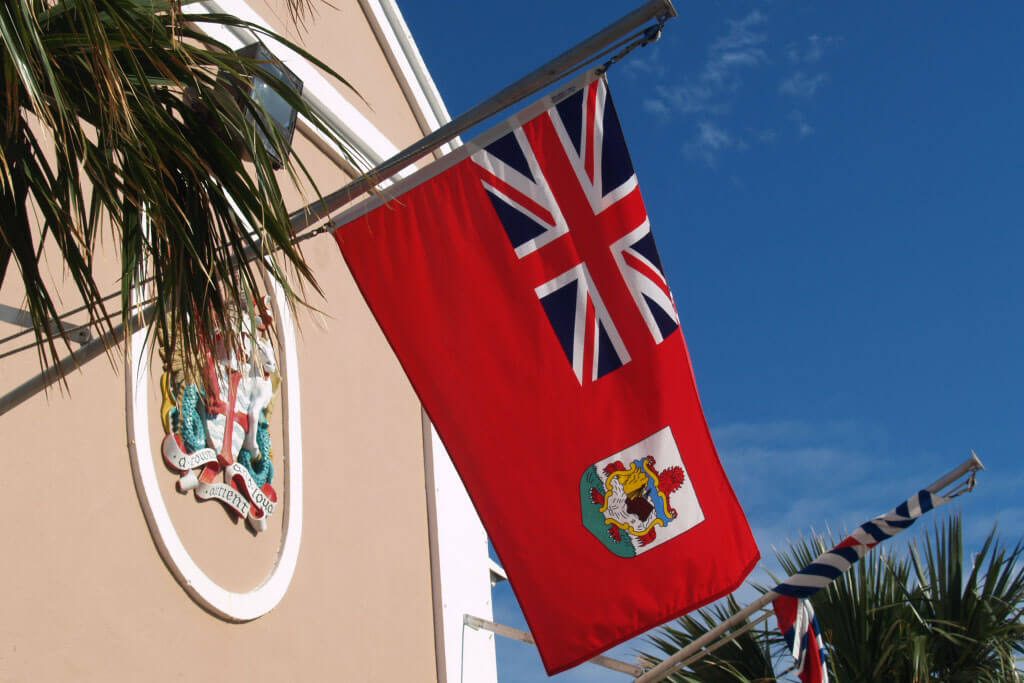 Thanks to amendments that the government plans to make to the Banking Act, Bermuda is to become a new destination for fintech innovation.

As it has been announced, the Government of Bermuda plans to make amendments to the Banking Act. The amendments are to be made with a view to establish a new class of banks that provide services to local fintech and blockchain organizations.

After local banks began refusing to provide their services to the companies working in the sphere of blockchain and fintech, the officials in Bermenda have taken a decision to review the Banking Act. Their decline of offering services to these copmanies banks explain by their fear of potential risks and concerns about regulatory issues,

In order to develop regulations that will be useful and mutually beneficial for all the participants of the system, the government of the island has organized some consultations with representatives of the local banks.

The bill has been already introduced in the Parliament. Commenting the bill, David Burt, Bermudian Premier and Minister of Finance, said that nobody in the state including banks can “be allowed to frustrate the delivery on our promise of economic growth and success for Bermudians.”

“The fintech industry’s success globally depends on the ability of the businesses operating in this space to enjoy the necessary banking services. In other jurisdictions, banking has been the greatest challenge and for us in Bermuda, it is equally so and therefore it must be resolved,” he added.

As banks in Bermuda stopped offering services to blockchain-related companies, some of the startups working in this sphere have taken a decision to relocate their headquarters to other markets where they can find fintech-friendly conditions.

Creation of the new class of banks that will work with fintech and blockchain firms will attract more new startups to the country and will allow them to thrive there which will lead to the growth of the local economy. Moreover, this new move will also support innovations and creation of new job opportunities.

Bermuda has already made several steps aimed at strengthening its image as a blockchain and crypto-friendly country. For example, in May, the local government signed a memorandum of understanding with Shyft network. According to this MoU, the island will get $10 million that will be allocated for its blockchain technology education and economic development.

A little bit earlier, in April, another $15 million MoU with Binance Group was signed. In the framework of this MoU realization, this money will be also used for or educational programs related to fintech and blockchain.

Speaking about, crypto regulation in different countries of the world, let us also remind that there are also some other countries moving to creation of the crypto-friendly environment.

Thanks to three bills designed to bring changes the blockchain sphere, Malta has great chances to become the friendliest jurisdiction for firms dealing with cryptocurrencies from all over the world.

At the same time, the freshest UK report that is named “Unlocking Blockchain: Embracing new technologies to drive efficiency and empower the citizen” calls on the government to “show leadership” by making the technology and its benefits the main priority.